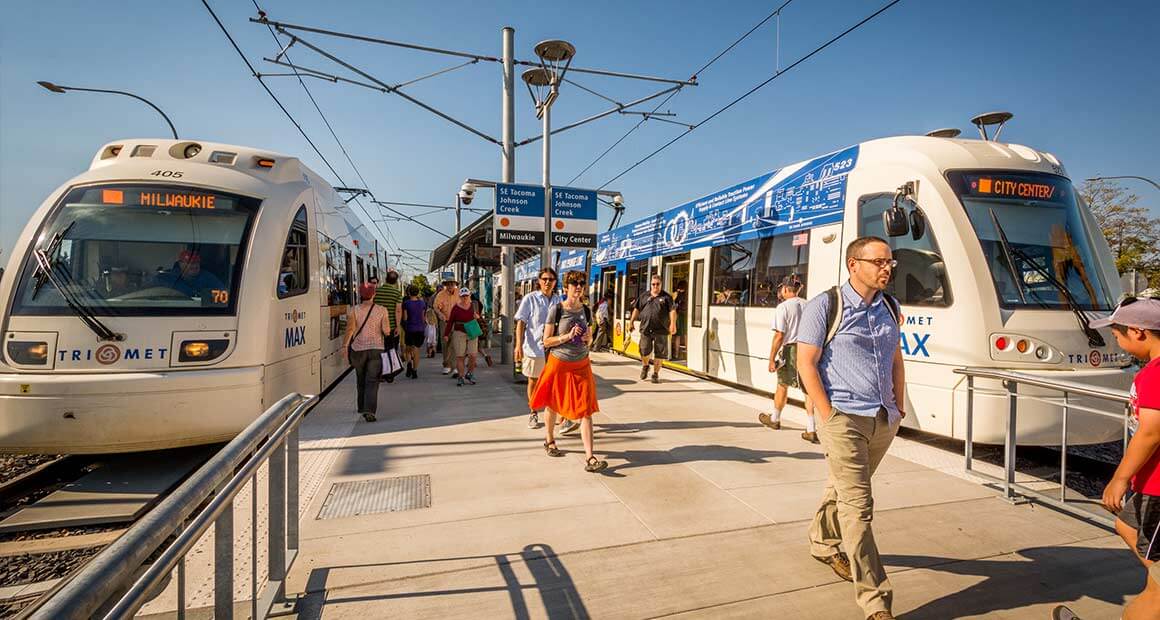 In fact, just before the pandemic hit, Yellow Line ridership was more than 25% lower than where it was projected to be for 2020. Following the COVID-19 drop-off in ridership, TriMet now doesn’t expect transit ridership to hit pre-pandemic levels until sometime after 2045.

Despite this consistent underperformance, TriMet has continued to push for expansion of the Yellow Line, with plans to extend the line into Washington State across the proposed new I-5 bridge.

Is slow, low-ridership light rail really the best usage of lane space on the proposed I-5 bridge? Or, should the new bridge instead expand lane capacity for trucks and cars usage to reduce congestion on the region’s freeways?