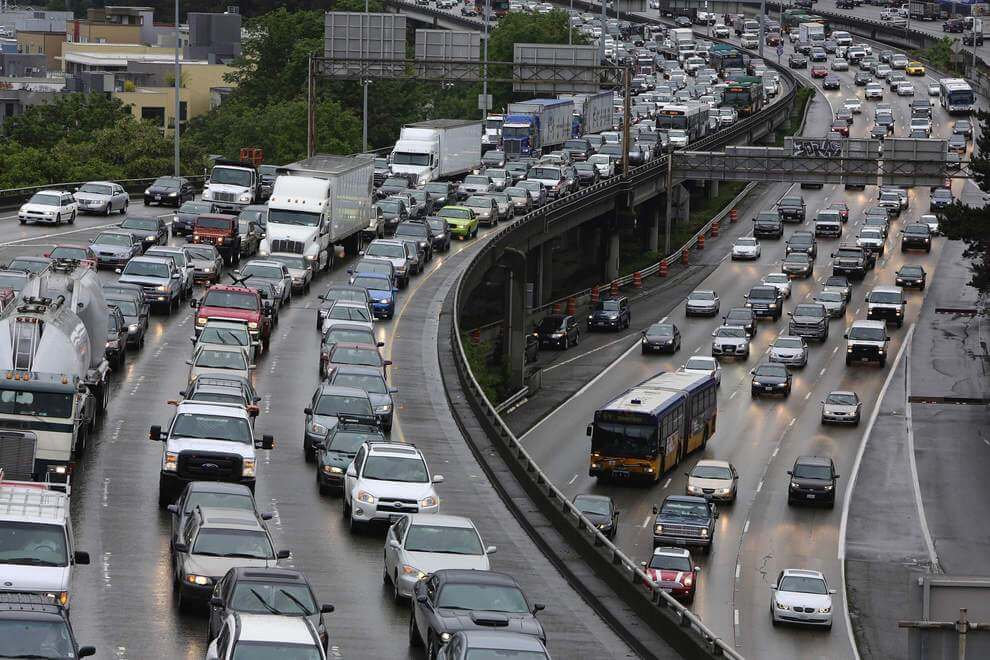 Are you ready to pay a toll to cross the Columbia River? Tolls are coming to the I-5 and I-205 bridges, and they’re coming more quickly than you would think.

Earlier this month, the Oregon Transportation Commission circulated a memo with an update on the Interstate Bridge Replacement Program (IBRP). That memo declared, “Tolling would begin in late 2025 to early 2026.” In a slideshow to the commission, one of the slides projected, “I-205 tolling launches by the end of 2024.”

Despite the overwhelming confidence of the Oregon and Washington transportation departments, there is a very good chance that IBRP will die the same long and costly death that ended the Columbia River Crossing project eight years ago. That’s why IBRP detractors call it CRC 2.0. In some ways it may be worse than the CRC. The IBRP will provide only a “marginal increase in auto capacity,” increase travel times, and charge tolls for the privilege of crossing both the new bridge and the I-205 bridge.

It’s said that gambling is a sure way of getting nothing for something. It looks as if both Oregon and Washington are taking a big gamble on IBRP. Drivers may pay thousands of dollars a year in tolls, only to never see a new bridge, let alone reduced congestion.

Then there are the equity considerations. Portland City Commissioner Jo Ann Hardesty says, “Equity is…about ensuring that we’re not exacerbating costs for low-income community members.” What she misses is the simple fact that, in some ways, the purpose of tolling is to impose a cost on community members. And, the cost needs to be high enough to keep people off congested roads. There is no way to charge a toll that simultaneously reduces congestion and advances equity. So let’s stop fooling ourselves into thinking it’s possible.

Throw in the OTC’s climate goals, and now we’ve got a real mess. Four wildly different principles, each of which are at odds with one or more of the other principles. No one is going to be happy. Drivers will be paying tolls for the right to be stuck in traffic. Toll revenues won’t be sufficient to make a dent in construction costs. Low-income residents will be driven out of their cars into slow-rolling public transit. Environmentalists will be outraged that greenhouse gas emissions are virtually unchanged.

Despite the predictable disaster, TriMet is ready to cheer on the construction of yet another low-ridership light rail extension, consultants and construction firms are drooling over the billions of dollars in contracts, and politicians are already polishing their clown-sized scissors for the ribbon-cutting.

It’s time to break up the party before it even begins. The OTC—as well as local, state, and federal policymakers—would be wise to step back and ask, “How does IBRP make anything better?” Do they really want thousands of voters each spending hundreds of hours a year stuck in traffic, cursing their names under their breath for intentionally making their commutes worse, rather than better? Just wait until they hear their constituents complain that the EZ-Pass devices in their cars are draining their bank accounts.

Done properly, congestion pricing can reduce traffic jams while also raising money to fund increased road capacity. However, it’s becoming clear that Oregon transportation officials have no interest in doing congestion pricing properly. Instead, they are chasing conflicting goals that will lead to disaster for the region’s drivers and a long and costly death for the IBRP.