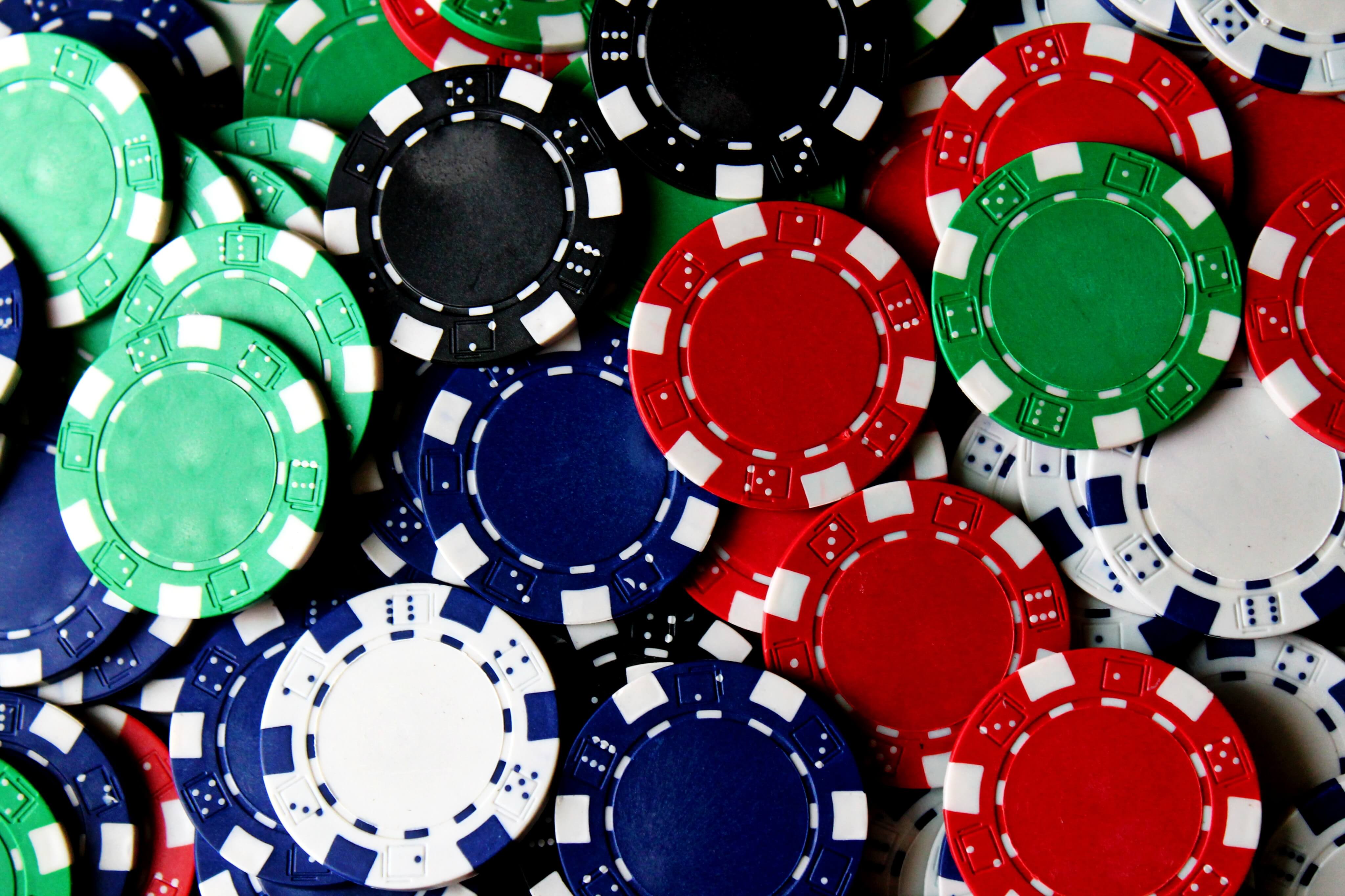 Governments often try to pat themselves on the back. The minimum wage has long been a tool for this. As I began my trek from Foster Road to Oaks Park Way in 2015, I couldn’t wait to earn my own money! The minimum wage was $9.25 at the time, school was out, and I began working.

Starting off at about twenty hours a week, I was having a productive summer. A year later, I came back to an early Christmas present, the Portland Metro area received a minimum wage hike up to $9.75 on July 1st of 2016, which was just fine with me.

Then the hours shortened. New hires arrived. Overtime was a dirty word. The cotton candy I was making went up twenty-five cents! What happened?

As business-owners may tell you, these reactions were just a logical response to the pressure of the minimum wage. You get more wages, but you also work fewer hours, benefits are cut, and price increases are inevitable.

While contradictory studies continue to be published, simple logic dictates what employers do when the minimum wage rises. They try to find ways to keep their wages in step with the amount of profit workers create, and forcing fifteen dollars an hour won’t change that.