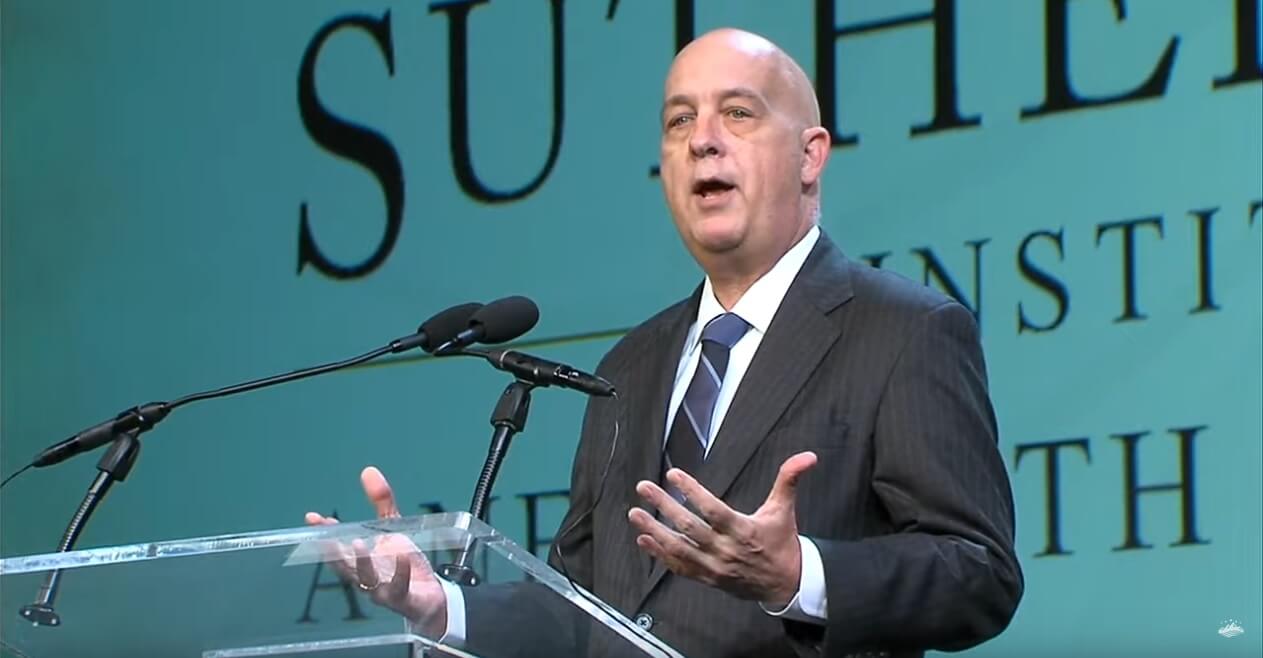 Scott Rasmussen is the founder of the renown polling firm Rasmussen Reports and also a co-founder of ESPSN.

Scott Rasmussennwill be speaking at the Oregon Freedom Rally on June 4th on the 2022 election. 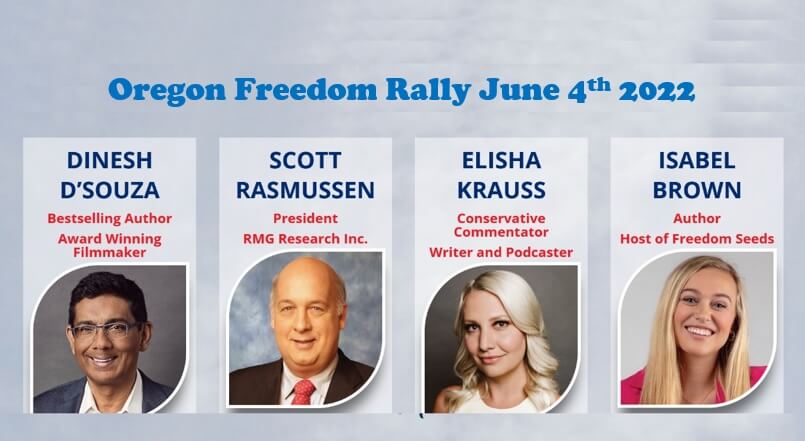 Scott Rasmussen is president of RMG Research, Inc. and “a driving force in American politics” according to the Washington Post.  Scott is nationally regarded as one of the leading experts that revolutionized polling and political research. He will give great insights into the 2022 elections in November. Scott has developed new approaches to conduct reliable polls via text, email, apps, and other platforms. The insights he provides and his thoughtful approach gives a clear picture of the gap between the political elite and the nation they are supposed to serve. Here is a recent article: The Polling Industry’s Biggest Problem? Not Speaking the Language of the American Voter