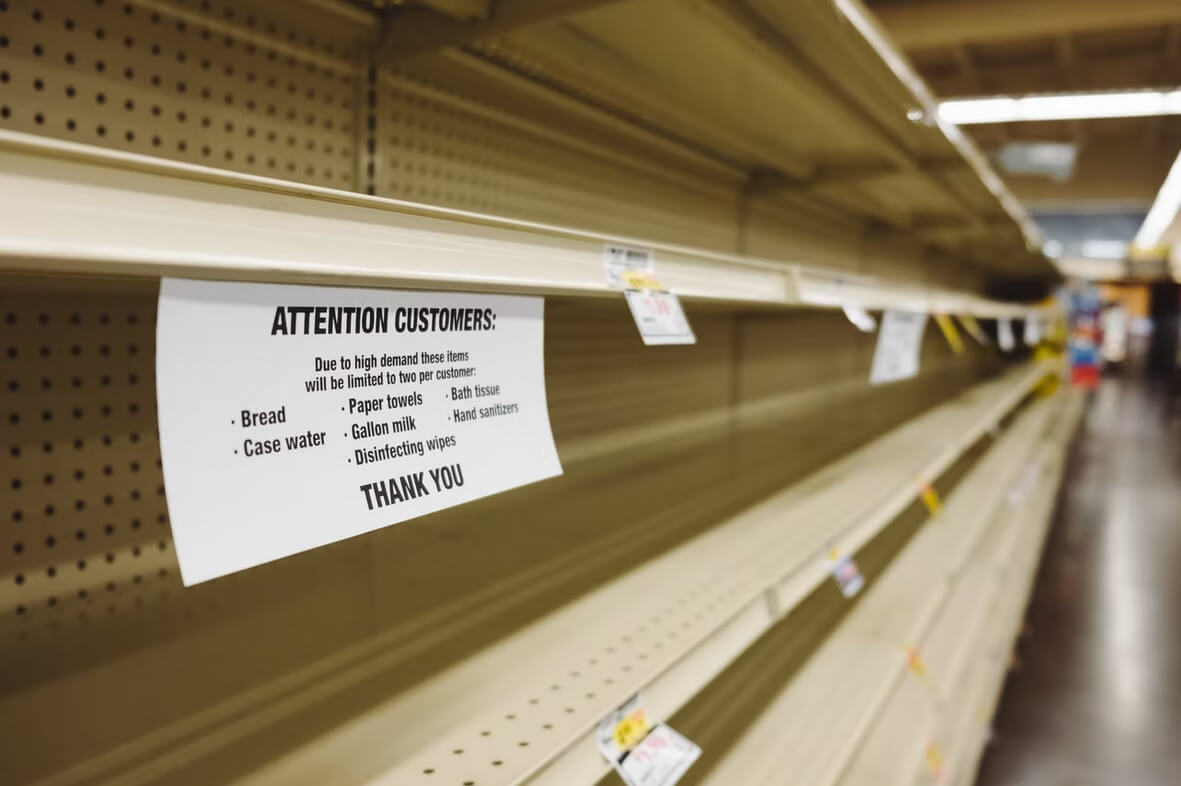 Oregon U.S. Senator Ron Wyden blamed the formula shortage on the Trump 2017 tax cuts, saying that companies misused their tax savings by not expanding their businesses. Under Wyden, raising taxes on formula companies (by not approving the 2017 tax cuts) would somehow have produced more baby formula.

Fox News reports, “Democratic Sen. Ron Wyden is demanding answers from the nation’s largest baby formula manufacturer over its business practices while suggesting the GOP tax cuts could have contributed to the ongoing infant formula shortages in the U.S..   In a letter to Abbott Laboratories CEO Robert Ford dated Wednesday, Wyden accused the company of spending savings from the 2017 Tax Cuts and Jobs Act on stock buybacks rather than investing more to maintain and upgrade its Sturgis, Michigan, facility…”

The stores are so empty of baby formula that some places nationwide are reporting an increase of infant hospitalizations. Government is to blame because nearly half of all formula purchases are by people on welfare (in the WIC program) and, as a result, government makes special exclusive deals with just two formula makers to control the market. This creates a government-created monopoly and shuts out other formula makers from thriving in America. Also, a 17% tariff on friendly nations (European countries and Australia) blocks Americans from having access to other formula choices.