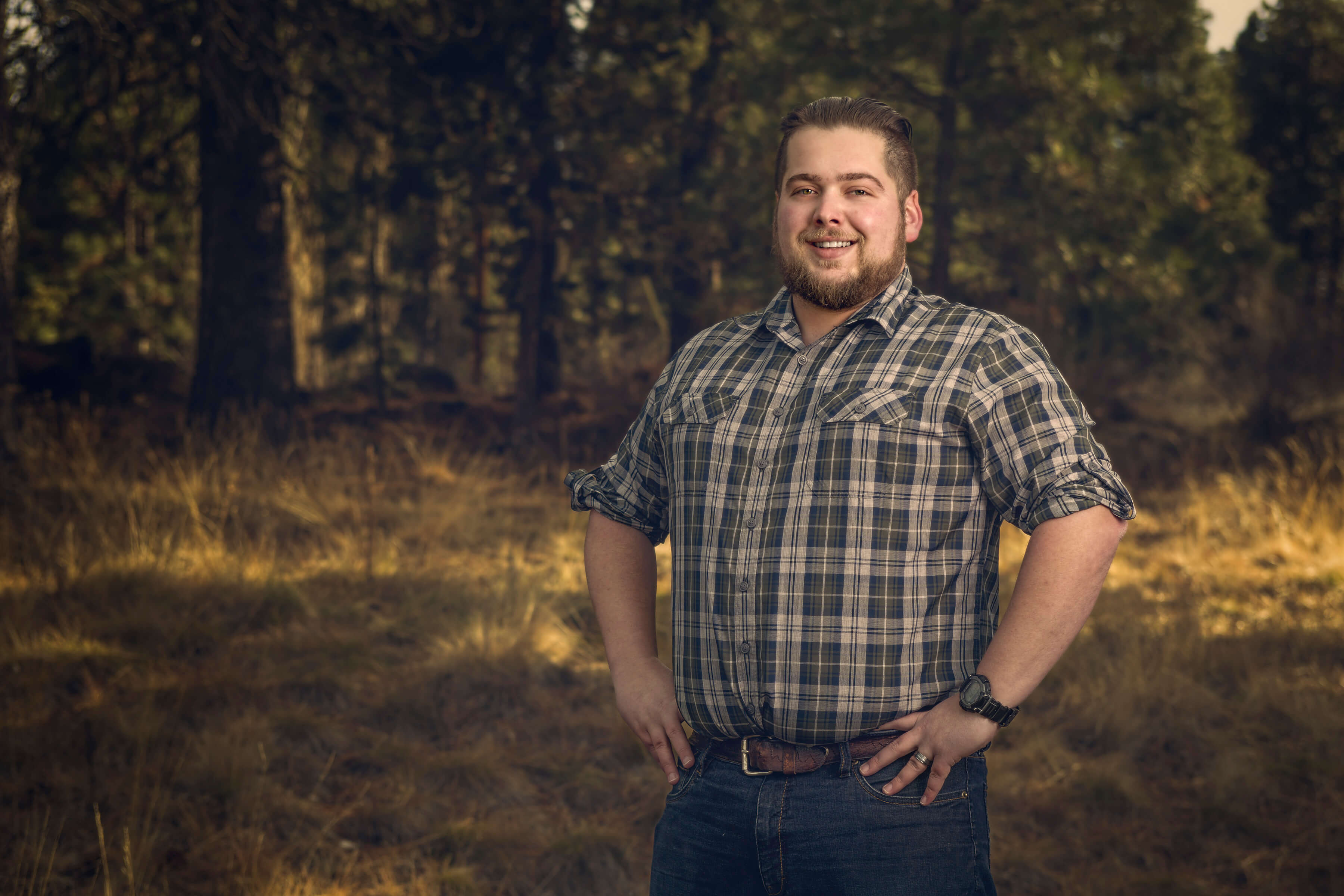 By Ben Schimmoller for Mayor

REDMOND, Ore. – Ben Schimmoller announced Wednesday his will run for Mayor of Redmond in the November election. Incumbent Mayor George Endicott announced he will not be seeking another term, and has endorsed Schimmoller.

“I’m thankful to Mayor Endicott for his years of service to our community and for his support,” Schimmoller said. “We need to protect Central Oregonians’ way of life. I’ve spent the last several years helping Central Oregonians navigate their state government. I’ll bring a new generation of leadership to advocate for the residents of Redmond and continue the success our city has seen under  Mayor Endicott.”

As the former Legislative Director to State Senator Tim Knopp, Schimmoller says he wants to focus on ensuring Redmond is supported in future infrastructure, safety, and liveability projects. In the legislature, he helped the Central Oregon delegation of lawmakers pass legislation to improve the city’s well water infrastructure and create an affordable housing pilot project. Schimmoller will also prioritize continuing to fully fund law enforcement to protect the community.

“Improving our local infrastructure, supporting public safety, and ensuring Redmond stays affordable for working families and small businesses are my main objectives. We need to improve the safety of business access on Highway 97. I will also continue to advocate for urban growth policies that improve the supply to affordable homes. We can keep Redmond affordable for those who want to move here while maintaining our values of community, support for working families, and small businesses,” said Schimmoller.