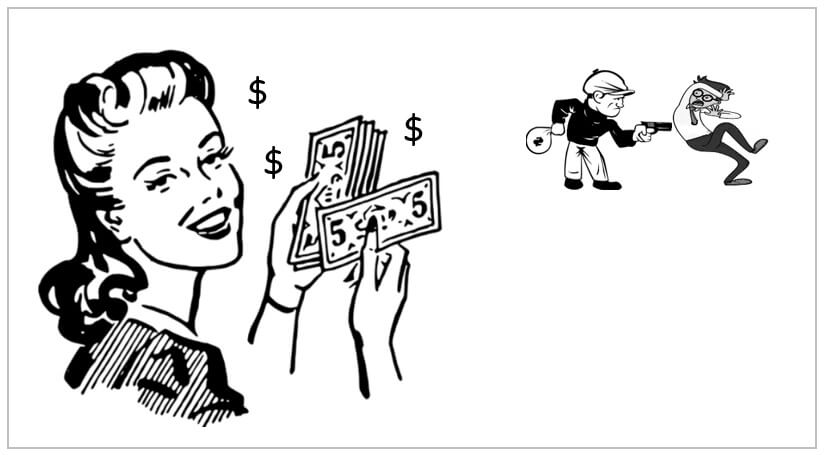 Facing a spike in violent crime and a backlog of cases, Multnomah County District Attorney Mike Schmidt has requested an additional $2.7 million from the county to implement a new community prosecution program.

The program, Multnomah County DA’s Access Attorney Program (MAAP), would partner with community centers and neighborhood-based nonprofits, according to a report by OPB. Facing growing criticism from Portland’s radical progressives, Schmidt promises this is not an effort to send more people to jail, but rather an expansion of his focus on restorative justice. He’s quick to point out the progressive non-profits that support the idea, but the ACLU still opposes his plan to expand the prosecutor’s office. OPB reports: “According to Schmidt, adding more prosecutors to his team will not necessarily lead to more prosecutions. ‘Although we would have more prosecutors, what happens when you have more deputy district attorneys to do this work is they can spend more time on the cases and they can do a better job in terms of spending time to come up with creative resolutions, for example, exploring restorative justice options in our community,’ he said.” The Portland Mercury, naturally, has criticized Schmidt’s plan because it looks like something a less progressive DA did in the 1990s.