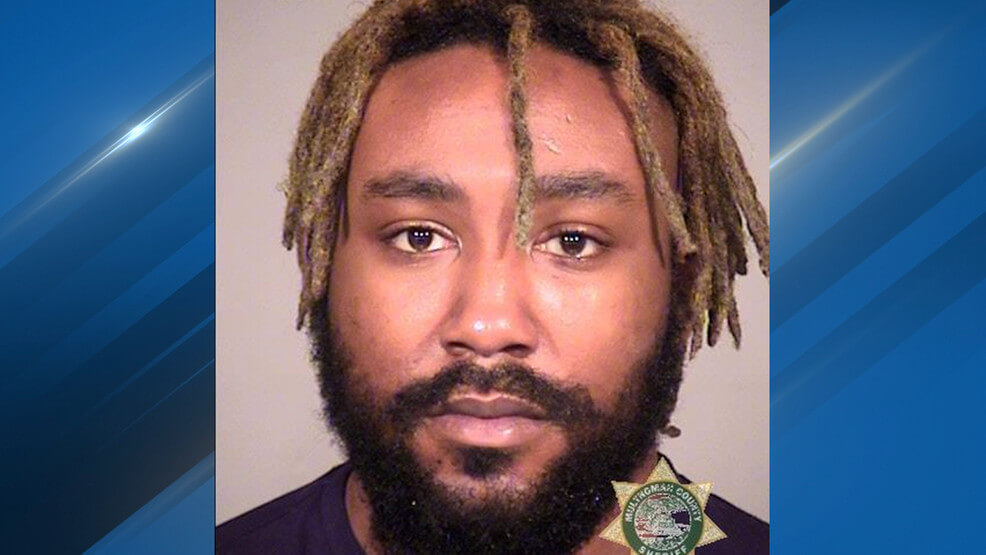 The January 6th Committee has my full appreciation in investigating the inexcusable violence on Capitol Hill that was intent upon an attempt to prevent the certification of electors. Elizabeth Cheney stands as a hero, not just to the long-term reputation of the Republican Party, but to the republic.

This week the Department of Justice had a press release that reminds us that the ill-informed mob that attacked Congress hasn’t had a monopoly on indefensible political behavior. Malik Fard Muhammad, 25, was sentenced to 10 years in federal prison and three years supervised release for equally disturbing conduct. We might colloquially call this guy “antifa.” Who knows what he calls himself, but the DOJ press release states his true status nicely:

“Malik Fard Muhammad intentionally planned and committed acts of violence that threatened other protestors, members of the public, and law enforcement officers. This type of violence has no place in our community,” said FBI Portland Special Agent in Charge Kieran Ramsey. “The FBI is committed to apprehending and charging violent instigators who plan, promote, and commit acts of violence and destruction. We will continue to work with our law enforcement partners to protect the peaceful expression of free speech throughout Oregon.”

No kidding. Here was the case against him:

According to court documents, in late summer 2020, Muhammad traveled to Portland with his girlfriend from their home in Indianapolis to violently engage in area riots. On September 5, 2020, during a large civil disturbance in east Portland, demonstrators threw dangerous objects at police, including commercial grade fireworks, Molotov cocktails, and bottles. Muhammad later pleaded guilty in Multnomah County Circuit Court to seriously burning a demonstrator by throwing a Molotov cocktail and providing baseball bats to members of the crowd.

Following Muhammad’s arrest in October 2020, law enforcement seized his cell phone and found messages where he bragged about providing the baseball bats to other rioters. The cell phone also contained a shopping list including common supplies used to make a Molotov cocktail. The day after the demonstration, police located a discarded baseball bat with a Goodwill price tag in the area where the event occurred. Police found the Goodwill store where the bat was purchased and obtained surveillance footage showing Muhammad and his girlfriend buying the bats and several “growler” bottles.

On September 21, 2020, during a large demonstration near the Multnomah County Sheriff’s Office Penumbra Kelly Building, law enforcement observed an individual light on fire and throw an object toward the building. One officer observed the burning object flying through the air toward his vehicle, landing approximately 15 feet from a police sound truck. Officers recovered the unexploded device. It consisted of a yellow glass growler with a Goodwill sticker on the bottom, a cloth wick, and an ignitable liquid. It was later determined that the growler was one of the items purchased at Goodwill by Muhammad and his girlfriend. A DNA analysis also linked the growler to Muhammad.

On September 23, 2020, protesters set fire to and broke windows at the Multnomah County Justice Center. When officers advanced toward the crowd, an individual threw a Molotov cocktail in a large yellow growler that landed in front of the officers, shattered, and exploded into a large fireball. While some officers were able to move out of the way, one officer’s leg caught fire. Several videos obtained by law enforcement show Muhammad throwing the explosive device.

On October 11, 2020, police were monitoring a protest involving approximately 250 people in downtown Portland. Members of the group began heavily vandalizing various buildings and parks including the Oregon Historical Society, Portland State University, a Starbucks coffee shop, and a Bank of America branch, among others. Law enforcement observed Muhammad in the crowd dressed in black. Portland Police officers reported observing Muhammad using a metal baton to smash the windows of several buildings and arrested him after a short chase. Muhammad possessed a loaded handgun magazine in his pocket. A loaded handgun matching the magazine found on Muhammad’s person was found discarded near the location of his arrest.

Law enforcement should be able to round up a lot more. The DOJ’s press release suggests this guy was not an isolated individual:

Muhammad’s trip to Portland does not appear to be an isolated event. Investigators obtained evidence that he traveled to Louisville, Kentucky in August 2020 to meet with anti-government and anti-authority violent extremist groups to conduct firearms and tactical training. Investigators also obtained several public social media posts by Muhammad promoting violence toward law enforcement in other cities including Kenosha, Wisconsin, and Chicago.

We need more consistency. I see progressives deny the existence of pervasive organized violence in the wake of George Floyd’s murder, people that now imagine a right-wing terrorist under every bed. Similarly, I see conservatives that obsessed over Antifa defend rioters beating up the Capitol Police. Forget your tribe. Instead, side with the honorable in the face of the populist and the radical.