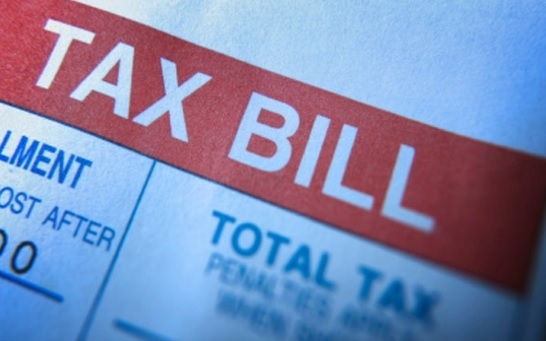 At the beginning of the year, Oregon’s gas tax increased by 2-cent as part of a staggered 10-cent increase from the 2017 Transportation Tax Bill.

Now in July, Oregon’s minimum wage will increase by 50-cents to 75-cents depending on the region in Oregon.   Oregon has been among the top 5 highest minimum wage states in America, so this increase is already on top of a high increase.

Next up in 6 months, is the Paid Family Tax which will go into effect.  This was enacted by the Legislature that will levy a 1% tax on wages to pay for family leave benefits.

Who knew that the gas tax would come as Oregon broke records for gas prices?

Who knew that the minimum wage increase is taking full effect during a 40-year high in inflation?

To help pay for all this, the Legislature last year raised taxes on many small businesses by 17%.   If you haven’t heard of the 17% small business tax, it is because the Governor signed it in secret, behind closed doors.

The end result from all these taxes and cost mandates will be higher prices which will hit the poor and middle class the worst.

It is important to know that Oregon is among the top ten government spending states per capita in the nation.   So, government has the money it needs, but it keeps raising costs instead. 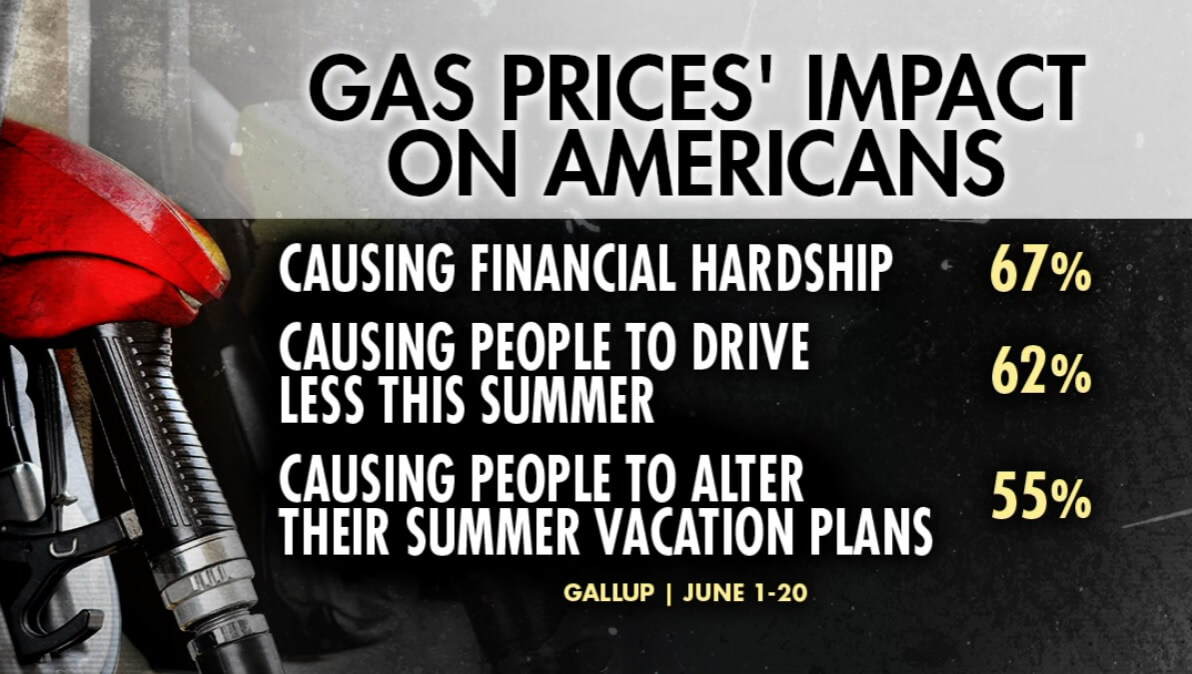