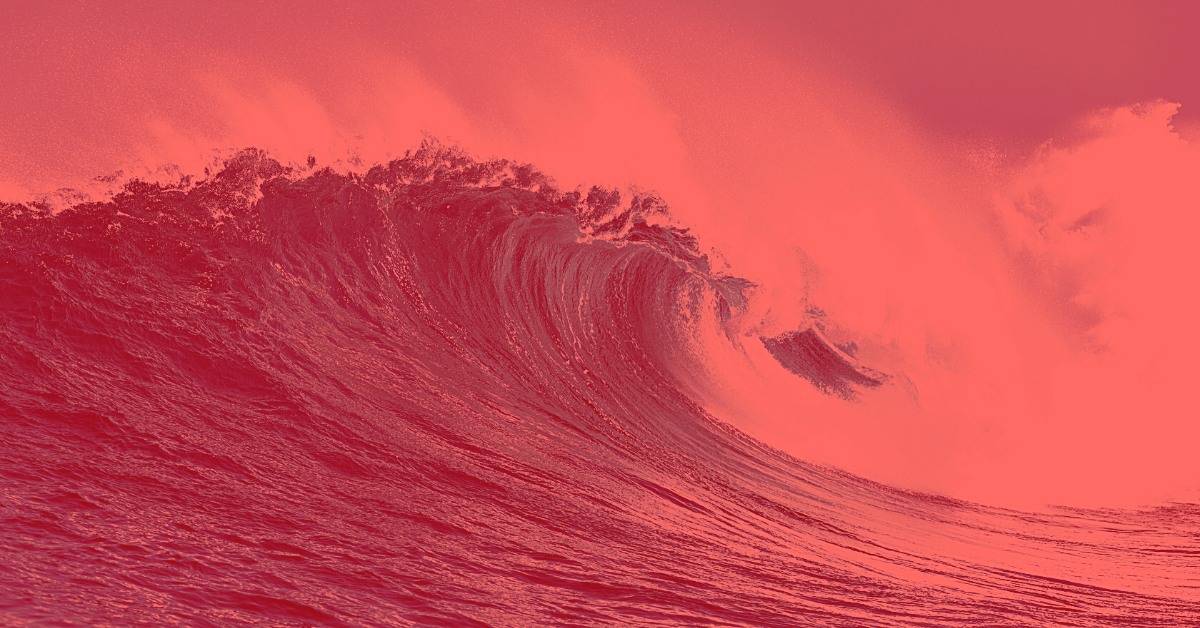 The poll of likely general election voters view elected Democrats in the legislature unfavorably by 13.6%. 57% think Oregon is headed in the wrong direction and likely voters say they prefer the generic Republican candidate by 4.6%.  Christine Drazan leads the gubernatorial ballot by a point.

The statewide poll, conducted by Cygnal, a nationally respected polling firm, was conducted at the same time as gubernatorial candidate Betsy Johnson’s. Attached are more results from the poll.

“It’s clear that Oregonians want change and balance,” said Senate Republican Leader Tim Knopp. “They are fed up with higher prices, lower standards of living, and rampant homelessness and crime. Democrat leadership has made all these issues worse over the last decade of one-party rule. Our candidates are going to press these issues with common sense solutions.”

“Tina Kotek and House Democrats have been responsible for the last decade of Oregon decline,” House Republican Leader Vikki Breese-Iverson said. “Their status quo has led to Oregonians struggling under an extra layer of inflation, with higher gas prices and higher costs of living than other parts of the country. We have a chance to balance Oregon this year and Republican candidates are running on that message. Change will only happen in Oregon if Republicans are put in the Governor’s mansion and legislature.”