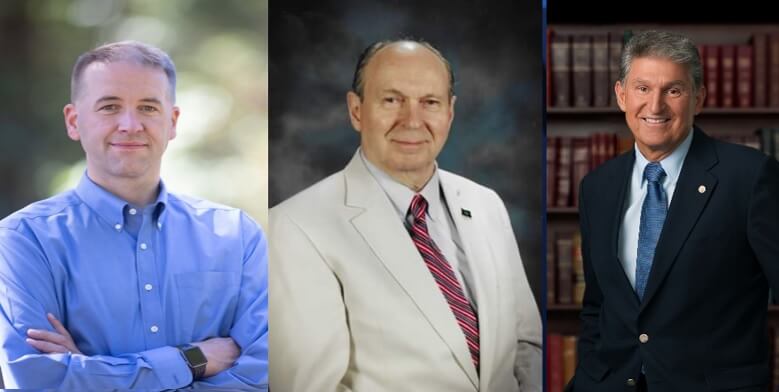 “I do think we made a mistake in having bars and restaurants open before kids were back in school. As a parent of two public school students, I saw firsthand the impact that had. Many children’s mental health suffered and test scores and literacy rates dropped significantly. We’re going to need to spend years helping children make up for learning loss and supporting our teachers with the resources they need to dig out of this hole. It’s clear that there should have been a much greater priority placed on keeping schools open, with proper masking, testing and ventilation to keep everyone safe while continuing our kids’ education and social and emotional development.”

“Would you support creation of a sales tax in Oregon?

Do you believe human beings are playing a part in rising temperatures?

Why should you be Oregon’s next governor?

Organization is my strong suit. A good organization will cure a lot of things. I think that toll roads 7 bridges are a bad idea. Now, they are talking about the Portland Metro Area. But, if not stopped it will spread allover the state. If you make under $100,000 / year it will effect you. If you make under $50,000 ($25/ hour) it will really hurt you. I have been to the east and you have ID markers on your car or coin changers in your car. And, they can & will track you.”

US Senator Democrat Joe Manchin (West Virginia) issued this bold press release calling on politicians to  (1) stop lying about inflation and (2) stop spending that adds to the debt;

“Let me be clear, inflation is a tax and today’s historic inflation data tells another chilling story about how these taxes on Americans are completely out of control. Hard earned wages and financial savings are disappearing faster every month as prices continue to climb, while the pain and frustration of spending more on everyday items lingers over us all, especially among those who can afford it the least. Americans are seeing some of the largest increases in goods such as gas up 48%, beef up 16%, chicken and milk up 13%, and staples like coffee and eggs are up 11%. When will this end? It is a disservice to the American people to act as if inflation is a new phenomenon. The Federal Reserve and the Administration failed to act fast enough, and today’s data is a snapshot in time of the consequences being felt across the country. Instead of acting boldly, our elected leaders and the Federal Reserve continue to respond with half-measures and rhetorical failures searching for where to lay the blame. The American people deserve the truth about why record inflation is happening and what must be done to control it. Here is the truth, we cannot spend our way to a balanced, healthy economy and continue adding to our $30 trillion national debt. Getting inflation under control will require more aggressive action by a Federal Reserve that waited too long to act. It demands the Administration and Congress, Democrats and Republicans alike, support an all-the-above energy policy because that is the only way to bring down the high price of gas and energy while attacking climate change. The United States of America is equipped to be energy independent from Russia and other terror-sponsoring countries while also working to fight global climate change and break our dependence on the critical mineral supply chain from China. ”