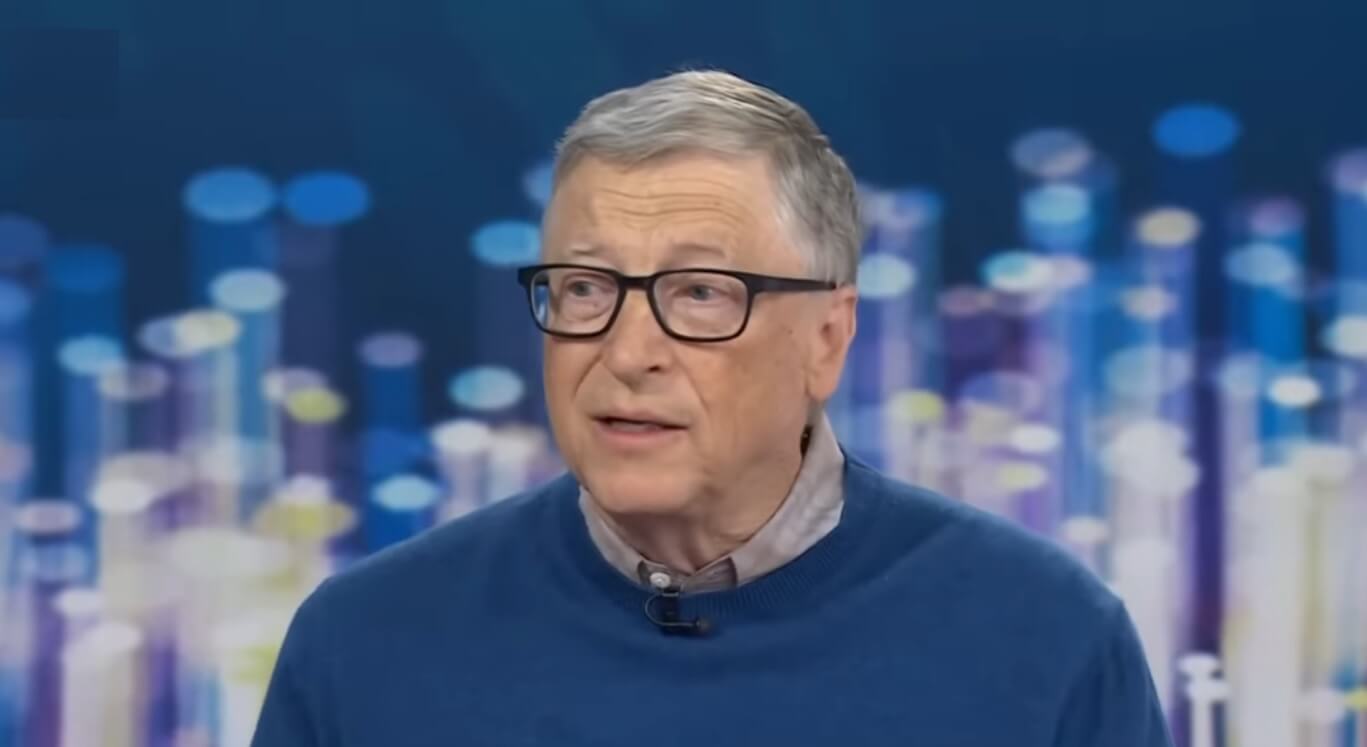 I wish Bill Gates would stop being such a major league hypocrite and for goodness sake, stop lying about taxes.

It certainly makes one of the world’s richest men popular when he talks about how everyone should pay more taxes.

My favorite quote on the subject from the Microsoft billionaire “ “I think the rich should pay more than they currently do and that includes…me.”

That’s simply a lie and I’ll tell you why.

If Bill Gates thinks HE should pay more money to the government HE can write the checks any time he likes.

We have to hand over a big chunk of our earnings to idiots in government who famously waste it, give it away or just plain lose it.

Stories appear in the news every day about that.

The hypocrisy of Gates is that he decides how his billions get deployed.

The rest of us submit our taxes to an allegedly representative government that decides for us. I wonder how many average wage earners would have voted for sending, already, 60 billion to Ukraine…an infamously corrupt country where the Biden Crime Family has made millions.

And if you tell me Bill Gates billions do good works in foundations…that could be true …or it could be like the Clinton Foundation…that seemed to benefit Bill and Hill and Chelsea a whole lot more than the world’s poor.