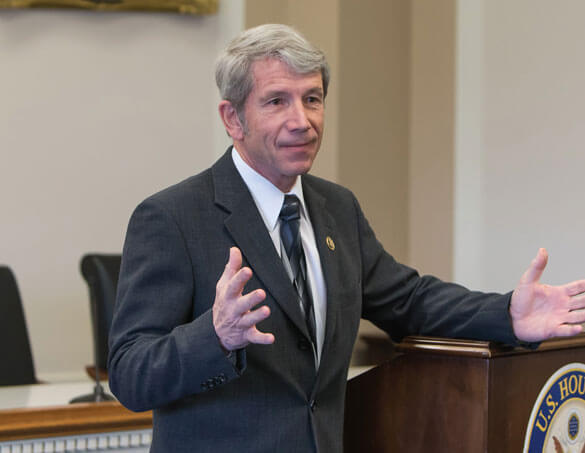 The press release states, “I have been deeply committed in my public service to getting things done and I believe to do that you have to work across the aisle. I think that’s a critical component of any leader, whether they be in Congress, the president or governor of the state of Oregon. People are concerned with the far-right and they’re exhausted with the extremism on the left,” Schrader continued. “It seems the extremes on both sides just want to fight, leaving the rest of us frustrated. I believe Betsy Johnson is the leader Oregon needs to move us forward.”