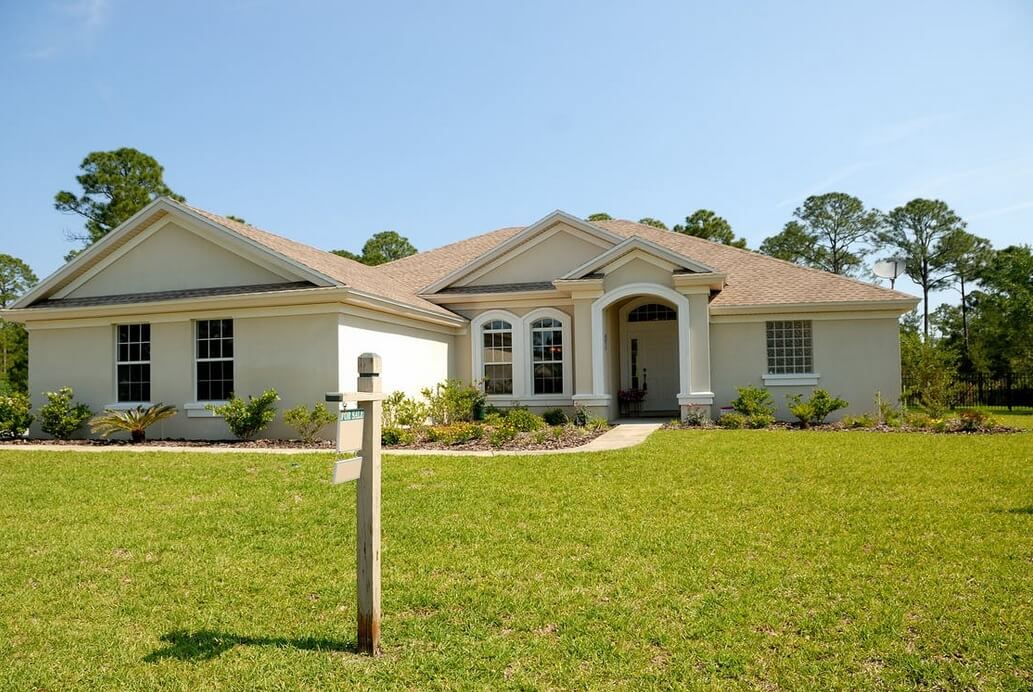 Is Home Selling Greed Hitting A Wall? Lake Oswego May Offer a Hint.
By William MacKenzie,

Is the frenzied home selling market slowing down?

I just did a sample of home pricing in Lake Oswego, OR, a high-income, largely white-collar town. It may have been small, but I wonder if it’s telling us something.

People are listing their homes at high prices and, with no offers, lowering their asking price, and still waiting for a sale. Instead of greeting lines of eager prospective buyers the day after listing, many homeowners appear to be anxiously awaiting offers.

In June, Lake Oswego home prices were up 6.3% compared to last year, selling for a median price of $985K. On average, homes in Lake Oswego sold after 7 days on the market compared to 5 days last year. But there were just 70 homes sold in June, down from 132 last year.

The Wall Street Journal reported today that the U.S. housing market overall is rapidly cooling as record prices and high mortgage rates weigh on home sales, locking out potential buyers. Across the country, At sales of previously owned homes fell for a fifth straight month, dropping 5.4% in June to an annualized rate of 5.12 million, lower than the number of sales recorded in all of 2019, before the Covid-19 pandemic became widespread in the U.S.

The average rate on a 30-year fixed-rate mortgage rose to 5.51%, mortgage-finance giant Freddie Mac said on July 14. That was lower than the 13-year high of 5.81% set in June, but still a big jump from the 2.88% rate a year ago and high enough to dissuade many potential homebuyers.

Maybe all this is a sign the overheated housing market, including in Lake Oswego, is slowing down.