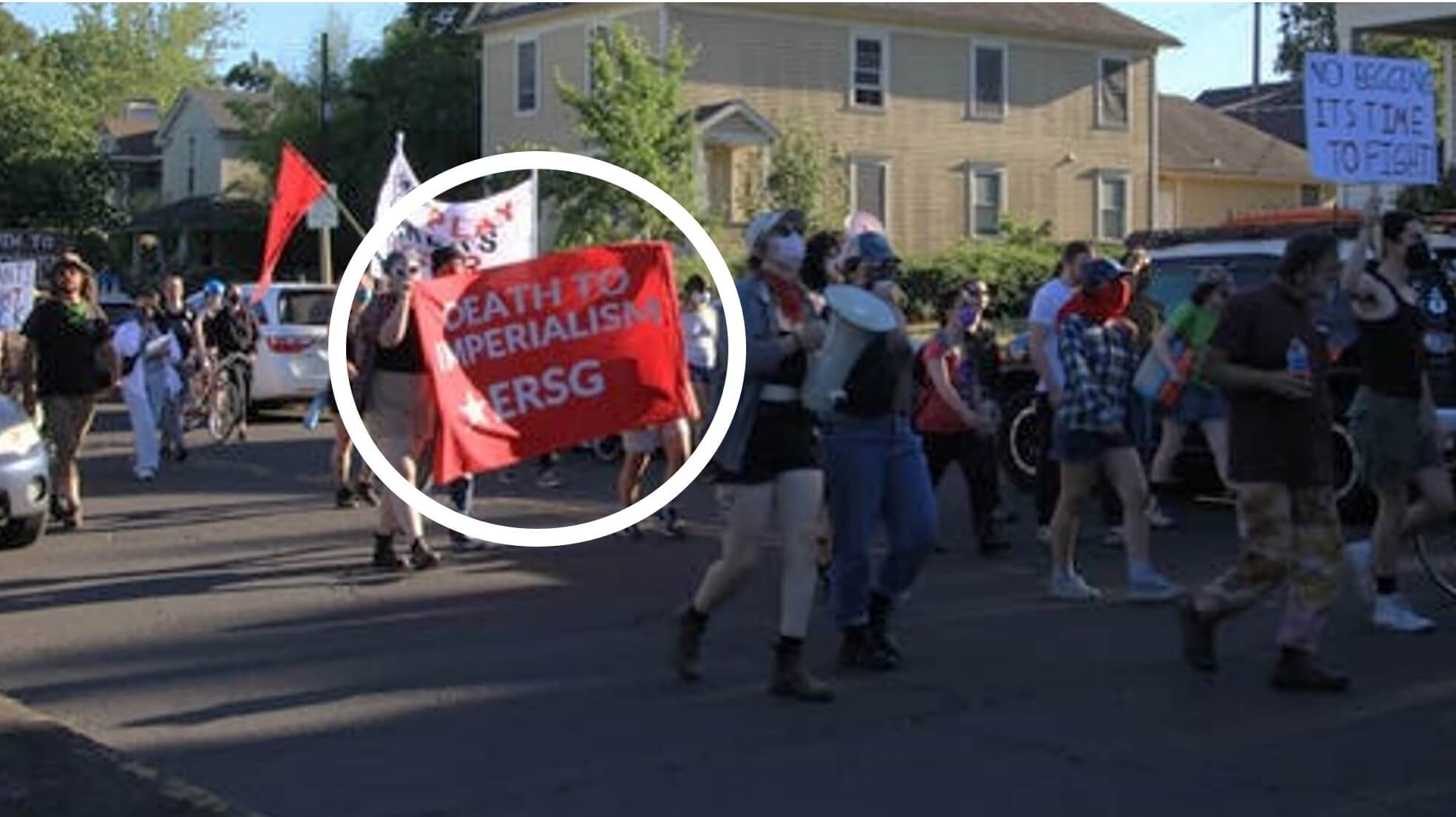 Over 2,000 athletes and nearly 40,000 fans have come from all over the world to participate in the World Athletics Championships being hosted in Eugene Oregon.  Hotels are rumored to be sold out for the entire region as far as Florence and Portland.  One small shop alone bought $100,000 of extra merchandise to accommodate the crowds.

Despite the success, liberal protesters have showed up to denounce the event and Capitalism.

There were multiple signs pledging to “Death to imperialism” and calls to end Capitalism.

Protesters were upset that illegal homeless camps were swept up before the games were held.

They protested outside the NIKE office, because according to protesters logic, nothing represents evil quite like having a business invest millions into bringing jobs to their struggling post-pandemic community and invest millions into the lives of athletes competing around the world.

Protesters also blocked traffic.  Making life miserable for participants will help make sure that a successful event may not happen again in Eugene.