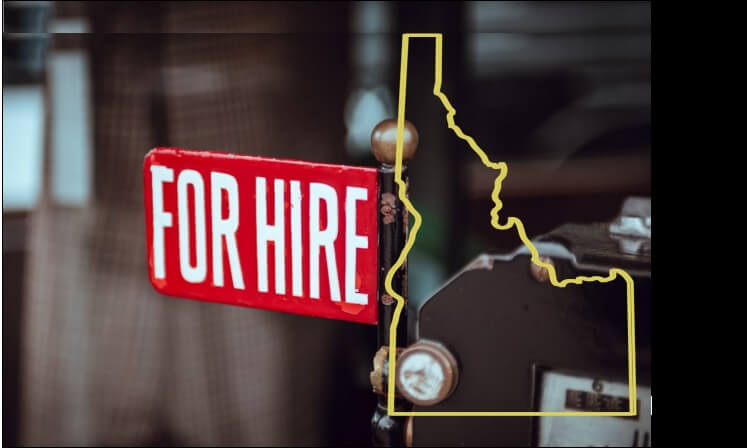 While Idaho cut income taxes by $600 million during the pandemic, Oregon did the exact opposite by passing a 17% tax increase on small family businesses. The difference could not be clearer.

Families see this difference and it is one reason why Idaho was recently rated the #1 move-in migration state according to North American Moving Services.

The state’s lost jobs are the cost of Oregon’s all-Democrat leadership. However, that may soon change. The Republican State Leadership Committee (RSLC), the national campaign committee tasked with electing Republican state legislators has designated Oregon as a state where Republicans have an opportunity to flip the Legislature.

RSLC spokesman Zach Kraft weighed in on the impact of the lopsided jobs numbers on the midterms, “Idaho offers a glimpse of what could have been if Democrats in Salem had pursued commonsense policies instead of their radical agenda. The good news is Oregonians have a chance in November to get the state back on the right track by sending Republicans to Salem who will fight to bring back jobs and lower costs.”