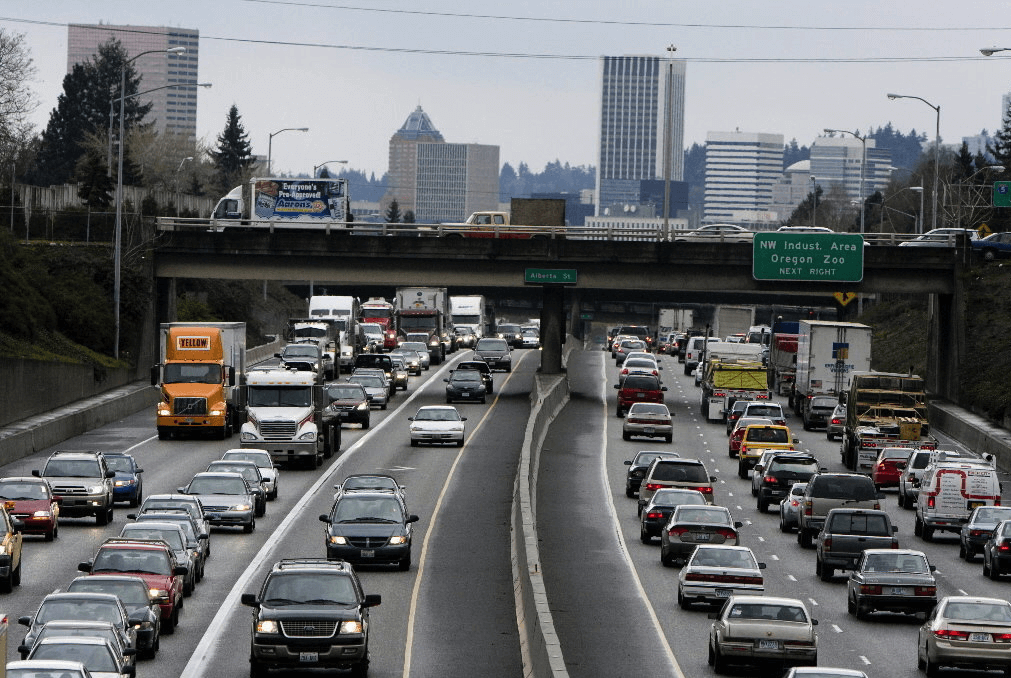 As I mentioned last week, the tolling petition had to be withdrawn and replaced with new language. The new filing fixed a drafting error that gave contradicting direction as to what part of the Oregon Constitution to amend, though as I publish my weekly Catalyst piece at 0500 Friday August 3rd, the backers’ website is still displaying the old erroneous language.

Until they fix their website, you can see the corrected new housekeeping language of Prospective Petition 2020-10 here, but it’s the substantive change that’s the most interesting. Under the prior petition, the use of tolling for congestion pricing would not have required a plebiscite, because simply implementing that kind of toll automatically adds capacity. It would be easy to demonstrate in a court of law that tolling designed to prevent the vehicle density from exceeding 45 vehicles per mile per lane actually increases freeway capacity. The new petition now has language narrowly defining new capacity as just the more expensive kind:

In adding this new language, the petitioners are implicitly admitting, if perhaps only on an involuntarily subconscious level, that they are circulating an anti-automobile petition, playing right into the hands of Portland’s radical environmentalists who realize two things the backers of this petition don’t: 1) that the Oregon Constitution already prevents toll revenue from being diverted to non-motor vehicle ends, and 2) the costs imposed by congestion are greater than the cost of the tolling required to prevent the gridlock.

When you say you’re not against more freeway infrastructure, and you arbitrarily define away an inexpensive way of expanding freeway capacity, that should send potential conservative signers of this petition a red flag. The radical left wants to see traffic congestion force us out of our cars. The Oregon Transportation Commission is working on a plan that will simultaneously increase the throughput of our current freeway infrastructure while collecting funds that Article IX, Section 3a of the Oregon Constitution already mandates: “shall be used exclusively for the construction, reconstruction, improvement, repair, maintenance, operation and use of public highways, roads, streets and roadside rest areas in this state.” It would be a colossal mistake to give Multnomah County voters a special veto over this tremendous opportunity to bypass 1000 Friends of Oregon’s four-decade choke-hold on Oregon’s development. If this petition becomes a ballot measure, it could very well be the case that its biggest donors will be Oregon’s far left.