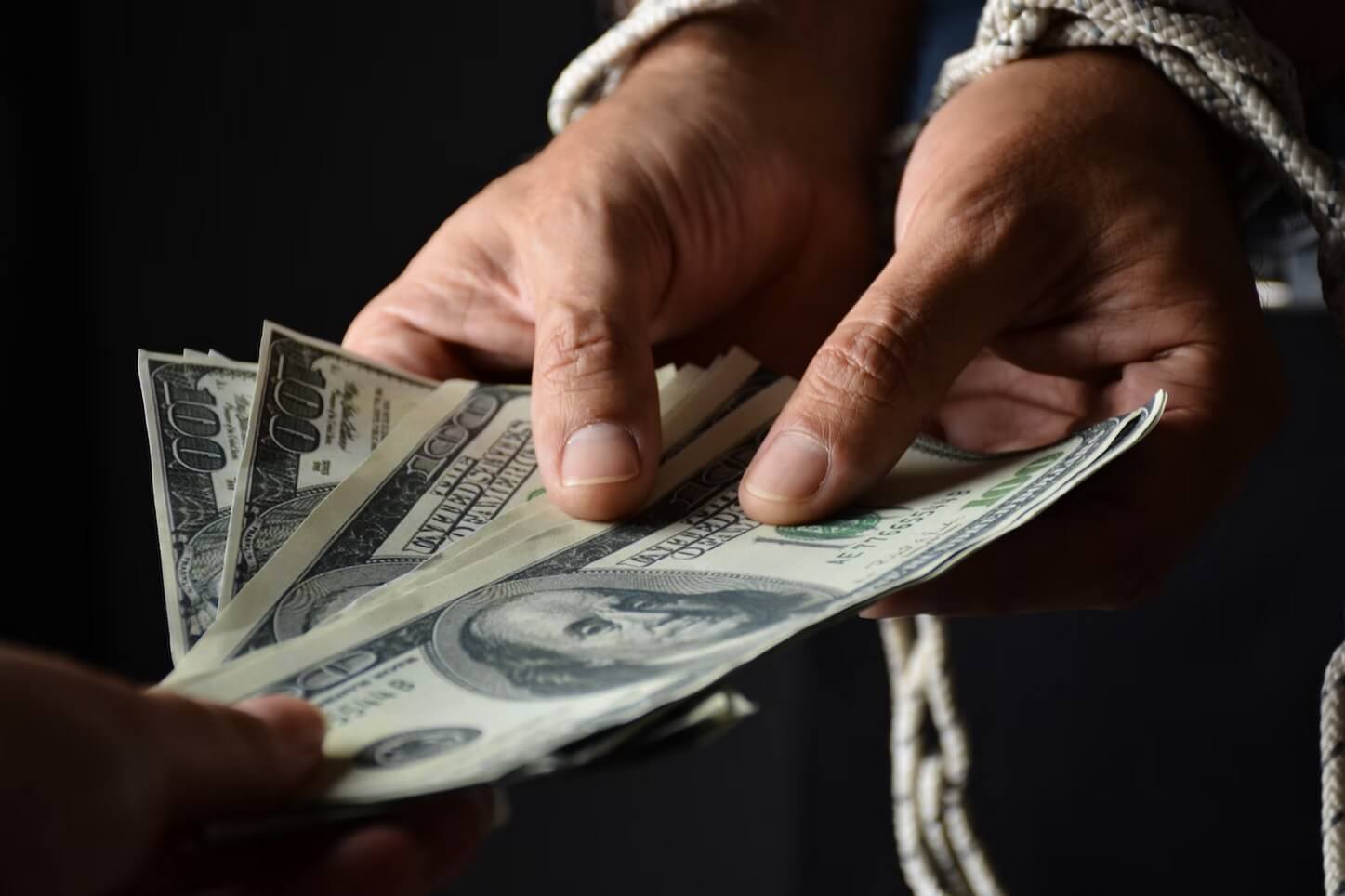 Oregon is one of the most expensive states to live in and there are concerns over how the cost of living is outpacing wage growth in the state.

Oregon Office of Economic Analysis believes the housing demand will remain strong because of income growth and demographics and must-see gains in new construction.  They state in their June 21, 2022 Analysis and Outlook, “Longer- term we know housing demand will be solid given income growth and demographics. Oregon needs to see continued gains in new construction.”

What about the impact of inflation?

Damon Runberg, Central Oregon Regional Economist with the Oregon Employment Department in an interview with KTVZ  said,”(The cost of) housing has risen faster that those wages, so really unaffordability has remained relatively unchanged for those lower-wage workers.”

Runberg also stated that in the past year, Oregon wages have increased 6.1%, but inflation has risen by 6.5%.

According to the Oregon Economic Analysis, the share of local households in Bend who can afford a 5% down payment on a median-priced home fell by more than half in recent months, from 20% last December to just 9% in June.

As the country enters a recession, this disturbing news could not come at a worse time for families who are already stretching their budgets to make ends meet.

The Republican State Leadership Committee Spokesman Zach Kraft stated, “While inflation and shrinking wages are issues across the country, they have been exacerbated in Oregon because of the Democrat-led Legislature’s decision to replicate Biden’s tax-and-spend agenda. Republican candidates, however, have laid out a clear vision to help Oregon families with lower taxes, less government, and more jobs.”