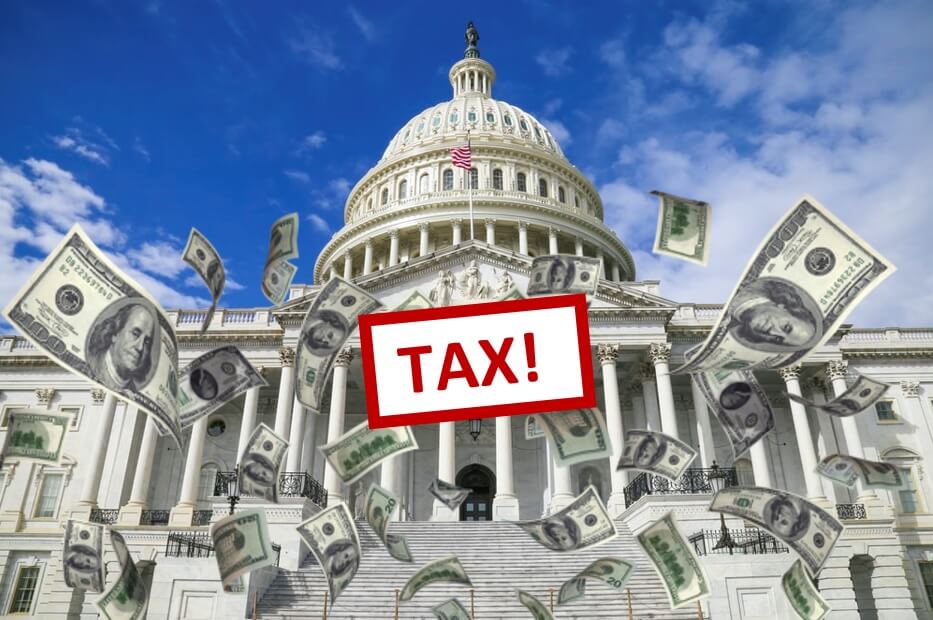 With almost no debate, the United States Senate passed the “Inflation Reduction Act” which includes these 6 taxes.

• 15% Corporate alternative minimum tax.  This will hit businesses making over a billion. It is expected to raise $313 billion. Close to half of the tax would hit manufacturing companies.

• 16.4 cents-per-barrel tax on crude oil and imported petroleum products.  It will raise $12 billion. This will increase gasoline prices for ordinary Americans.

• $1.2 billion Coal tax. It increases tax rate on coal from 50 cents to $1.10 per ton. This will increase electricity costs.

• $124 billion Stock tax. This tax hits companies when they sell shares of stock back. This will limit the practice which will slow the stock-based retirement accounts which tens of millions of Americans use for retirement investments.

• 95% Federal Excise tax on American pharmacy companies. This 95% tax would be levied on any manufacturer if they do not accept government price controls. Price controls in the 1970’s was a widely recognized failure that lead to a quick bipartisan termination. Price controls will limit pharmacy innovation.

• $52 billion income tax hike. This tax hike hits family owned businesses (also called pass-through) with declared losses.
This taxes raises taxes and is expected to hit manufacturers/retail industry that suffer from significant business losses in any year as a result of the cost of wages, rent, new equipment, inventory, and interest payments.

We warned you this was coming.