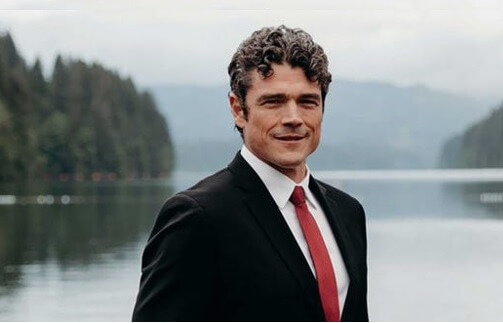 Despite all the political dirty tricks launched at him, republican Joe Kent has won his spot on the November election ballot.

And now come the false and filthy accusations.

The former Special Forces warrant officer pulled off the nearly impossible…beating a sitting member of the U.S. Congress. That happens less than 1 election in 20.

It helped a lot that Congresswoman Jaime Herrera Beutler cast a vote to impeach President Trump.

Of the 10 republicans who voted for impeachment, only two are left in the Congress and Rep. Liz Cheney stands to get clobbered in next week’s Wyoming primary.

Meanwhile democrat party opponent Marie Gluesenkamp Perez set the tone for the fall campaign with the first four words out of her mouth describing Kent as a “white nationalist and extremist”.

I’ve interviewed Joe Kent a couple of dozen times and Perez’ dirty accusations are not backed up by the facts.

Perez has been invited to come on my show and talk about the issues. So far, she’s declined

Maybe she can tell us how running under the banner of the party of inflation, high fuel prices and disastrous domestic and foreign policy is going to win her votes. Or how the owner of a car repair shop will be pushing for green energy.

Or, maybe she just plans to just run a negative campaign…because there ain’t much positive coming out of the Joe Biden White House.