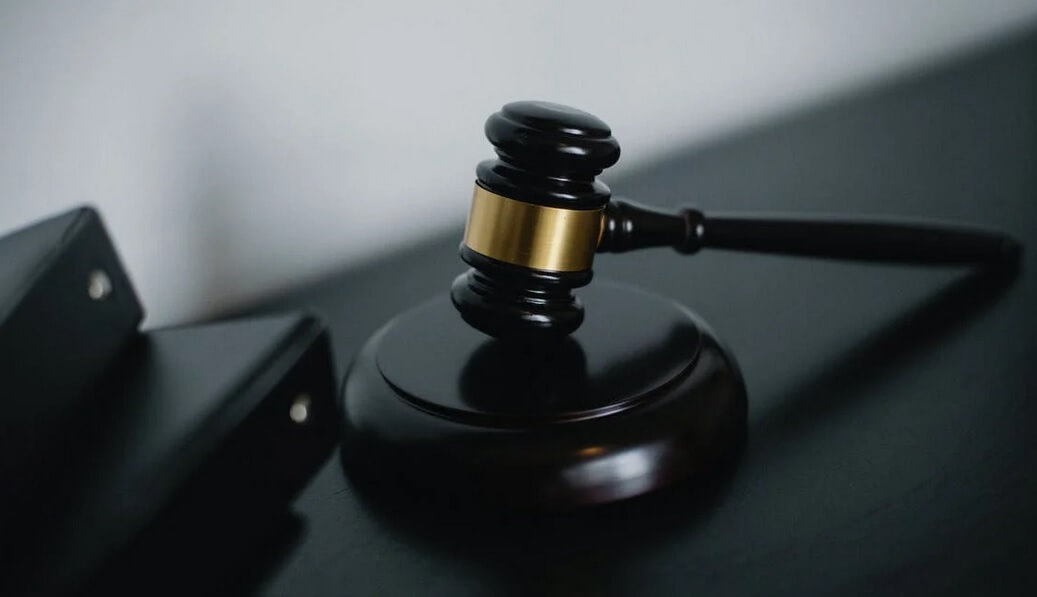 Last week, a federal judge delivered bad news to America’s “out of control” FBI and inaccurately named Department of Justice.

You must tell America what justified the historically unprecedented raid on the home of a former American President.

On Monday, the DOJ and the Fibbies got more bad news.

The Judge ruled that the government has FAILED to show the entire warrant should stay sealed up tight.

Democrat Presidents including Obama and his demented understudy, Joe Biden have used the DOJ as a political weapon a lot in the last half dozen years.

All of it aimed at winning elections for democrats and stealing freedom from citizens.

Donald Trump is the direct victim of this but all of us lose when governments can be used by the Democrat Party to do their bidding.

A search warrant affidavit shows the government’s justification to violate a citizen’s right against unreasonable search and seizure.

The Judge is skeptical…and this Thursday, he demands that the government show why that secrecy is necessary…or he’ll unwrap the whole dirty, stinking package and show all of us what’s inside.