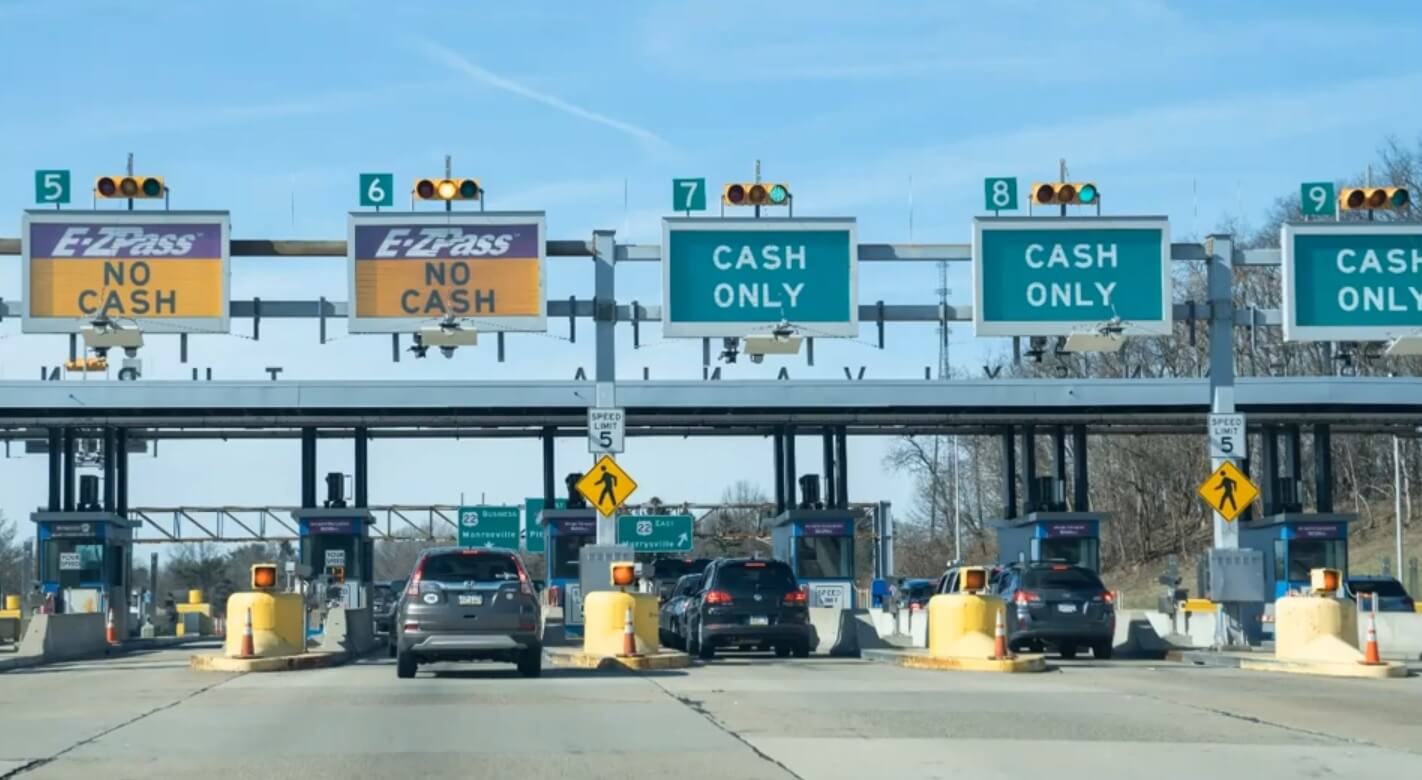 The Oregon Department of Transportation is opening public comment on their tolling proposals and ideas between now and September.

• This ODOT info site lists the I-205 toll project and this ODOT webpage allows of public comments.

• This ODOT info site describes how the public should be tolled — and this ODOT webpage allows of public comments.

The Oregon Department of Transportation is looking at tolling the Interstate 5 and Interstate 205 highways. It could cost drivers as much as $2.00 to use these highways (KGW-TV 2/20/22). Most of the revenue from the $2.00 tolls would not go towards building new roads, but rather to fund maintenance on existing roads. ODOT and lawmakers calculate that Oregon’s gas tax (the nation’s 8th highest) and auto registration fees (the nation’s 5th highest), are not bringing in enough money to fund road repair. Another important goal of implementing tolls would be to reduce traffic by charging people to use the highways, and to charge them more during rush hour. This ODOT plan effectively forces people to use alternative transportation like bicycles and buses as a way to get them off the highways.

“ODOT’s tolling scheme is highly objectionable because the people setting the toll rates would be not directly and independently elected for that responsibility. Instead, ODOT wants to have people appointed to set the toll rates, and some of them are not so much interested in improving the mobility of folks by optimizing traffic flow. Some of these appointees despise other people (other than themselves) driving cars, and they aim to set tolls much higher to get people off the roads and thereby coerce them into riding a failing and slow-moving public transit system incapable of ever providing the mobility that individual automobiles are able.”