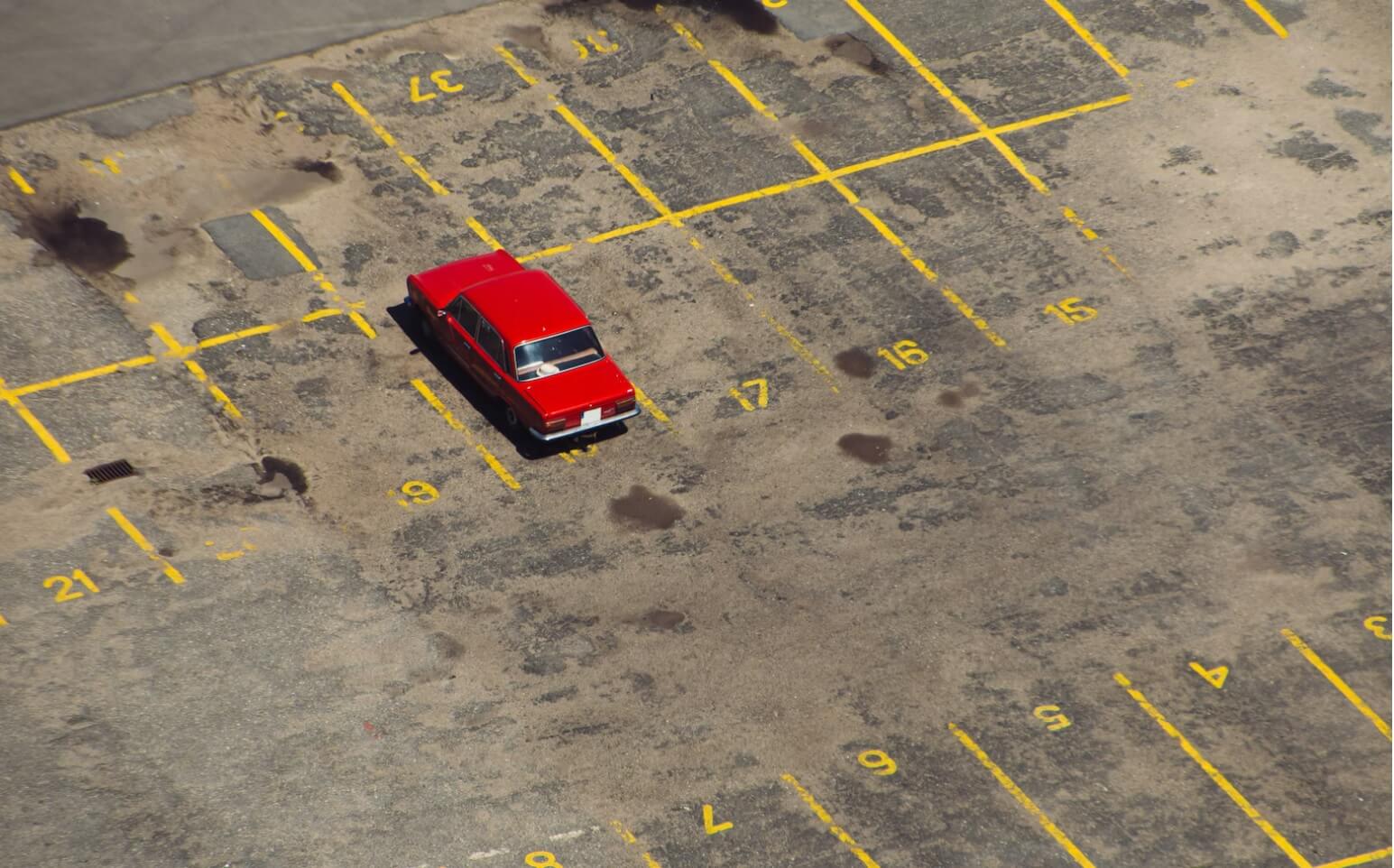 Governor Brown is pushing DEQ to draft rules to ban car sales of gasoline powered vehicles by 2035 in a similar move to California And Washington.   How banning such car sales in Oregon at a time when many people buy online remains to be seen.

There is a meeting by DEQ this Tuesday to discuss the topic.

OPB reports, “The Oregon Department of Environmental Quality released a statement saying it’s already in the process of creating its own Advanced Clean Cars II Rules. Currently, Oregon requires auto manufacturers to increase the number of zero-emission vehicles available for sale in the state, beginning with the 2025 model year.The proposed rule would transition all new light-duty vehicles sales in Oregon to zero-emissions by 2035. It would also update the program to ensure it matches California’s standards…. A DEQ advisory committee is set to convene its first meeting on the rules next week. A public comment period will open in the fall and the rules could be up for vote by the Oregon Environmental Quality Commission by the end of the year.”

OPB further reports that taxpayers have subsidized the purchase of electric vehicles (average cost $66,000) to the tune of $55 million taxpayer dollars.

Additionally in Oregon, there is plans to spend $100 million tax dollars is being spent to give these drivers electrical stations.

In California, even though the new rules are groundbreaking and disruptive, local environmentalists say the gas car ban is too mild; “Environmentalists voiced concern that the board’s proposal doesn’t go far enough to get gas-powered cars off the road, urging the board to set a more stringent goal of 75% zero-emission sales in 2030. Several city and county elected officials from around the state, including from car-centric cities like Long Beach, Santa Clara and Los Angeles, also expressed support for more stringent measures.”