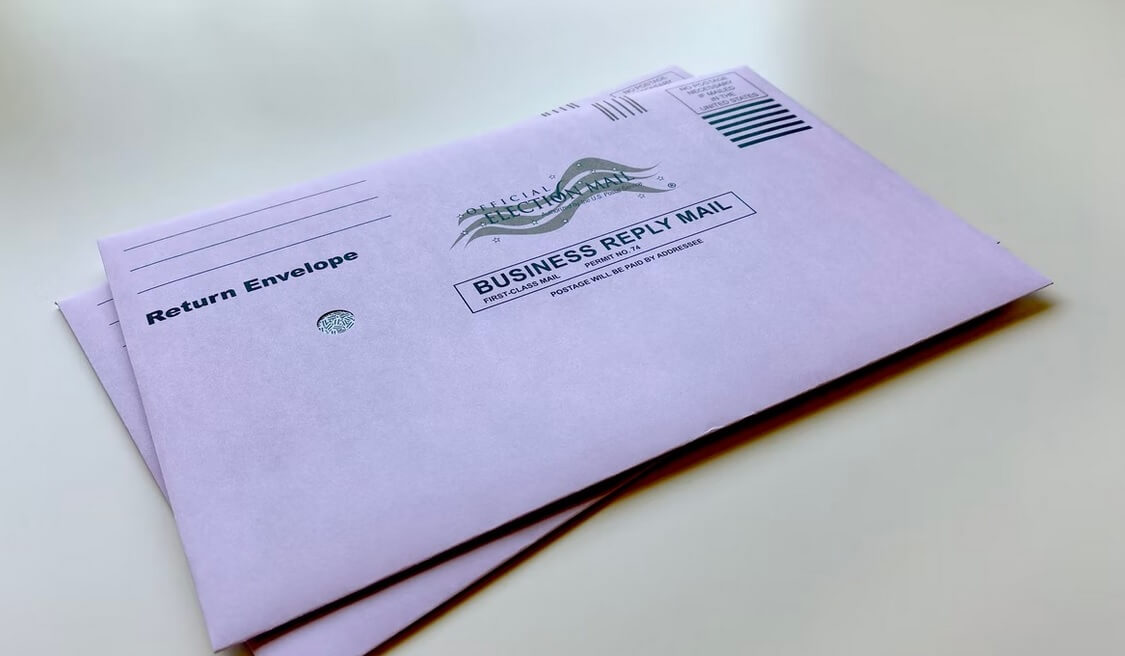 HB 3291, passed in the 2021 Session making it even more possible to manipulate our elections. According to HB 3291, ballots postmarked the day of the election and received no later than a week afterward will be counted. Now, there is notice of a rule-making public hearing to create the Rules that will be used to promulgate regulations pertaining to the new law according to the interpretation of the Secretary of State’s office

The bill, which I voted against, was troubling to begin with. What could possibly go wrong? How will we know there is a proper postal indicator? Will ballots be counted anyway if there is an unreadable postmark or no postmark at all because someone decided it should be? Will the envelopes postmarked, or not, and counted after election day be kept as evidence for a period of time after the election? Will there be a tally of ballots, or the physical ballots counted, kept as proof of an honest count after the date of election? The bill also allows county clerks to open and begin counting ballots upon receipt. Will information be “leaked” as has become common nowadays in the mainstream media to alter outcomes?

These are questions and concerns from my constituents because of so much distrust in our elections. I urge you to take a look at the upcoming Rule-making process and become involved. To quote the Secretary of State’s webpage: “Administrative Rules are created by most agencies and some boards and commissions to implement and interpret their statutory authority.” [Bold added]. Political agendas become apparent during this process. In reality, Oregon Administrative Rules (OARs) can either make or break a bill.