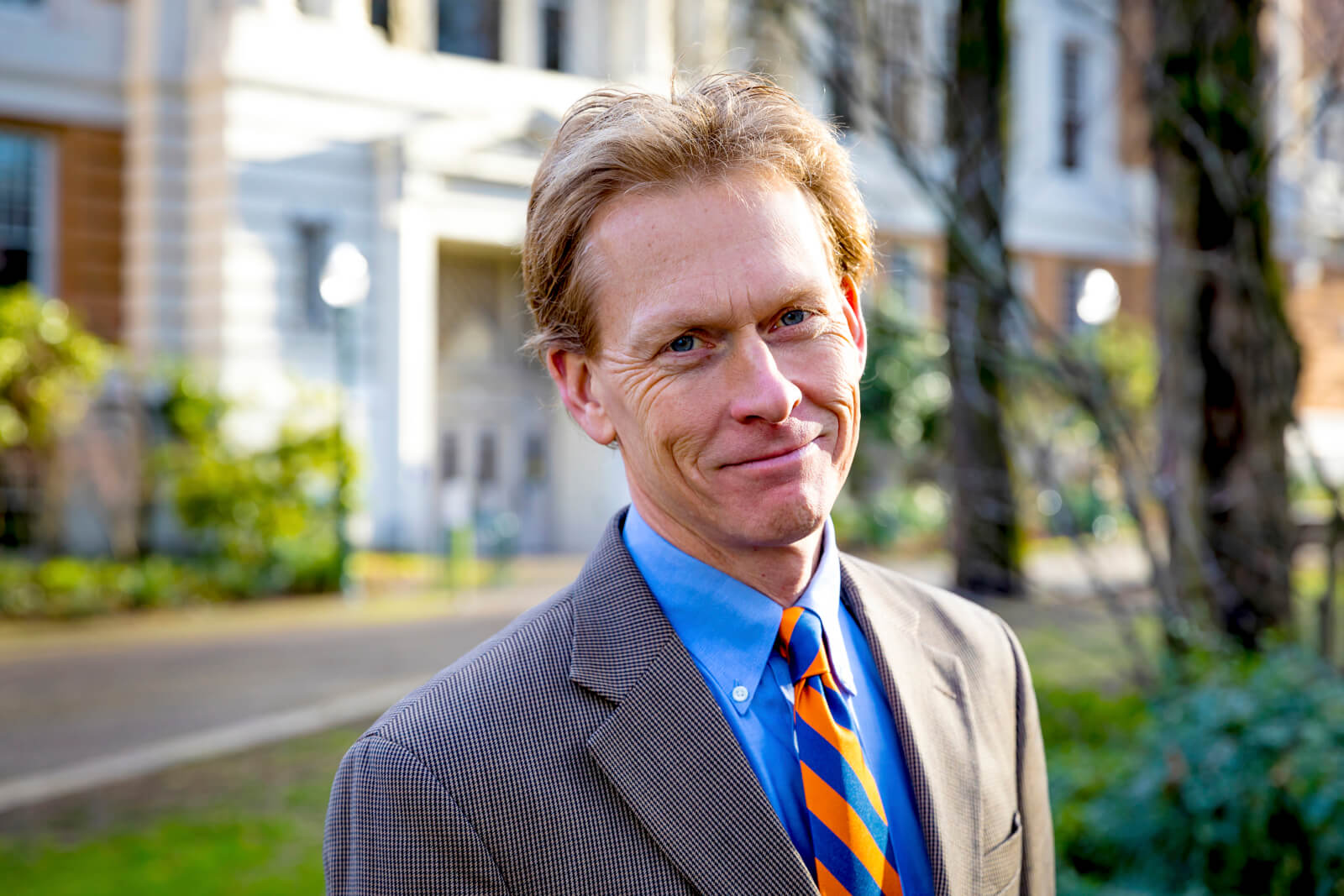 How many famous professors do you know that teach at Portland State University? Maybe that depends on how broadly “famous” is defined.

For many progressives, one professor teaching at that downtown Portland campus is well known, to them infamous. Bruce Gilley was a relatively uncontroversial professor of political science until 2017 when he published The Case for Colonialism in the academic journal Third World Quarterly. As the title implies, that didn’t go over well. Now he’s sort of a gadfly for free speech, which also doesn’t sit well with progressives.

The University of Oregon’s Division of Equity and Inclusion has a Twitter account run by the division’s communication manager, Tova Stabin, who, as one might expect, posts content on the topics of diversity, equity, and inclusion. She has also blocked Gilley. Why, was it because of that controversial article he wrote? Or was it because, when Stabin posted a “Racism Interrupter” prompt, which was open to comments by other Twitter users, Gilley tweeted into the thread:  “all men are created equal”? Those are fighting words in progressive circles, you know.

Gilley is suing because this is a government account. Will he win? Who knows, but there is some precedent. The Knight First Amendment Institute successfully sued President Trump for being blocked on Twitter. We’ll see how that goes for Gilley.