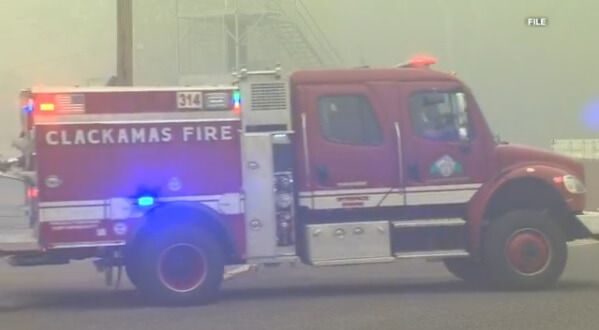 If this was 2035 with gas car mostly phased out by Brown’s heavy-handed ban, people may be unable to flee a wildfire/electric grid failure if they cannot charge their electric vehicles.

Remember, the State this summer released a wildfire map where much of the state was in severe or extreme areas. 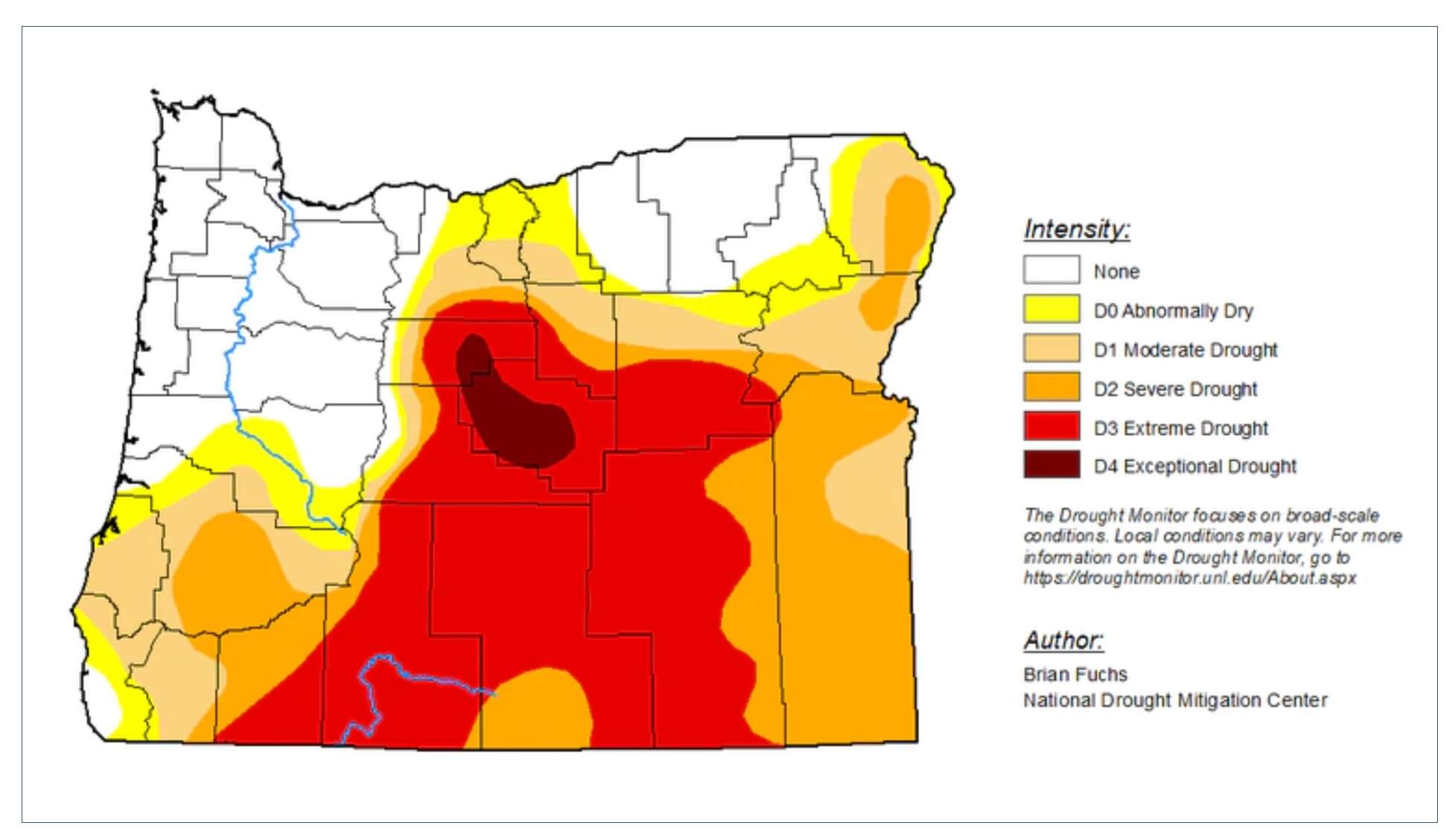