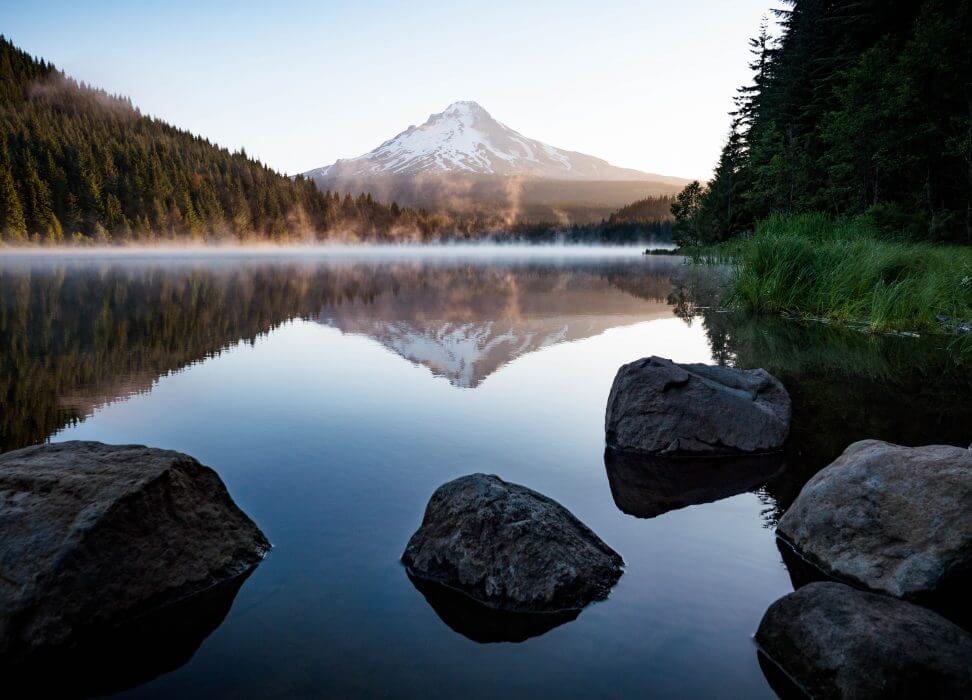 By Oregon Secretary of State

SALEM, OR — Today, Secretary of State Dennis Richardson released an audit of the Oregon Department of Environmental Quality’s (DEQ) Air Quality Permitting Program. Air quality permits regulate the types and amounts of air pollution businesses are allowed to emit based on federal and state pollution limits. The audit found a significant backlog in air quality permits. Untimely permits, combined with a current backlog of inspections, endanger the health of Oregonians and the state’s environment. DEQ should evaluate staffing and workloads among air quality permit writers and provide better guidance to both staff and businesses. The findings are outlined in the audit report entitled: “DEQ Should Improve the Air Quality Permitting Process to Reduce Its Permit Backlog and Better Safeguard Oregon’s Air.”

“Maintaining Oregon’s air quality is crucial for protecting the health of Oregonians throughout the state,” said Secretary Richardson. “DEQ’s tracking and inspections are insufficient. The agency must take immediate action to reduce their backlog and preserve the quality of Oregonians’ health and the state’s environment.”

The Clean Air Act and DEQ rules and guidelines establish timeframes for issuing new permits, renewing existing permits, and conducting inspections. Approximately 9% of permit renewals take more than five years and are actually issued after the point when the next renewal should have been done. Auditors found that 43% (106 out of 246) of DEQ’s largest and most complex air quality permits are overdue for renewal. Some inspections are also overdue. Additionally, more than 40% of the most complex permits issued from 2007 to 2017 exceeded established timeframes—some by several years.

DEQ struggles to issue timely air quality permits due to a variety of factors:

Air quality permit renewals incorporate new and updated federal and state rules. However, while DEQ evaluates permit renewals, businesses continue operating under their old permits. When permits are not renewed on time, businesses may not have to provide DEQ with data showing they are complying with these new rules. These delays create a “grey area” that is hard to enforce should a facility violate a new standard that is not yet incorporated into the permits. Combined with the current backlog of inspections, delayed permit issuance endangers the health of Oregonians and the state’s environment.

For example, there are approximately 150 auto body shops in the Portland area that opted out of a General ACDP permit which are still in need of a Basic ACDP seven years later. Some of these businesses have likely been emitting volatile organic compounds that contribute to smog for seven years due to DEQ’s delays.

In an extreme example, an asphalt company with numerous compliance violations was required to apply for a stricter permit. In 2012, they submitted a Standard ACDP, which is the highest level of ACDP. However, as of November 2017, DEQ still had not issued the permit, which means the company has been allowed to operate under lower standards for years and has not been inspected since 2011.

Drawing on examples from other states, the audit recommends that DEQ evaluate permit writer workloads and staffing, improve permit and inspection tracking, provide better guidance to permit writers and businesses, and conduct a process improvement effort.

“Timely permits not only help protect Oregon’s air quality, but provide much-needed certainty to businesses trying to comply with complicated federal regulations,” said Richardson. “Improving the permitting process and reducing the backlog will make it easier for businesses to comply with their permits and help Oregon remain competitive with other states.”

Read the full audit on the Secretary of State’s website or highlights on the Audits Division blog.