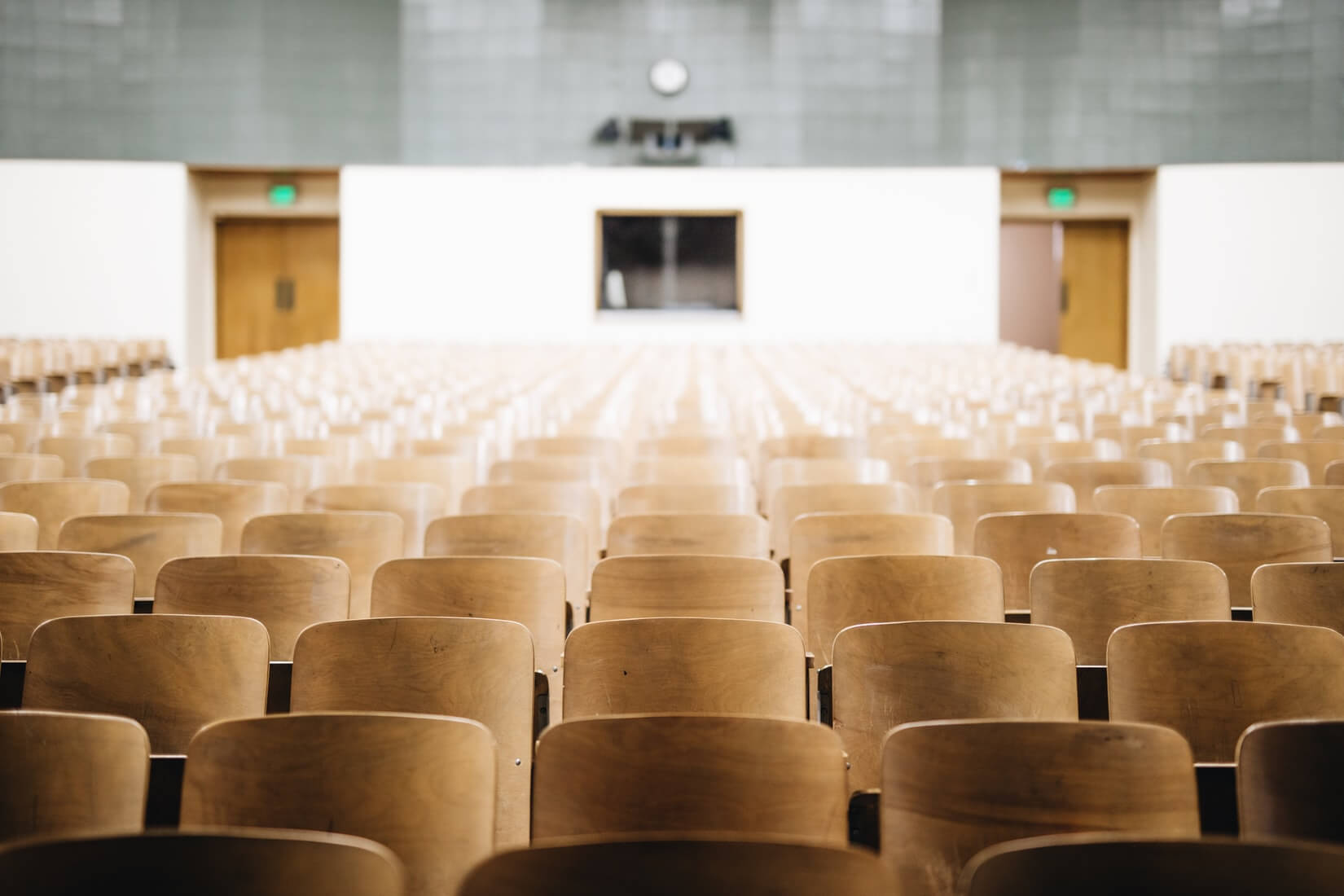 The ballot for November’s election is filling up, and a lot of local governments are trying to reach into your pocket for more of your tax dollars. Some of them are real doozies, like Portland Community College’s construction bond measure.

In 2017, PCC voters approved $185 million in new property taxes for construction projects. In that Voters’ Pamphlet, PCC boasted it had 78,000 students.

Five years later, PCC now wants another $485 million of your money. In this year’s Voters’ Pamphlet, PCC reports it has only 50,000 students. In just five years, PCC has lost 28,000 students. It shouldn’t be expanding; it should be shutting down campuses.

PCC says some of the money will be used for “flexible hybrid learning options.” That means more online instruction and less in-class instruction. OPB reports 50% of PCC classes this fall will be a hybrid format.

PCC doesn’t need fancy building remodels if enrollment is down and many of its classes are taught online.

PCC spent more than $6 million from the 2017 taxes to remodel a welding shop at its Rock Creek Campus. The welding shop remodel was completed just last year.

Now, according to The Portland Tribune, PCC wants to use your tax money to tear down and rebuild the entire building. Apparently, that $6 million remodel was a waste of money.

More money for modern buildings won’t save PCC from declining enrollment. It’s got bigger problems, and money management is one of them.