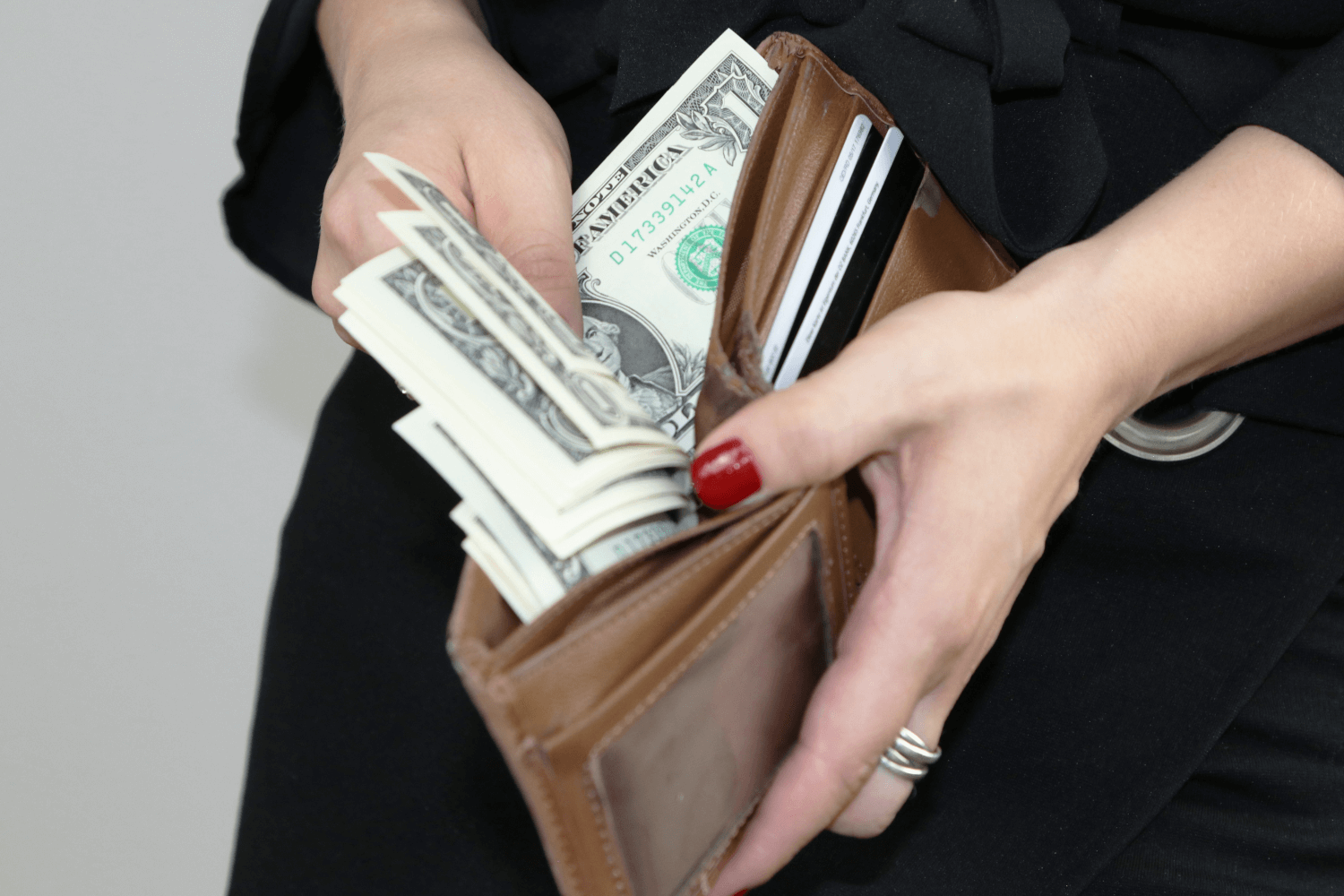 According to NW Public Broadcasting rent among average two bedroom apartments in Portland is up 46% to an average of $3,347.

For this you need to thank liberal politicians’ push for rent control.

For starters, Oregon’s new rent control means landowners feel pressure to set maximum rent increases as a protection against uncertain financial times. Normally, landowners raise rents when needed, but under government control, these landowners may not be able to do this, so they need to act now to stem a crisis later.

Since Portland’s new landlord rules, the numbers of rental units has decreased as landowners leave the market. This creates a supply shortage which drives up prices.

Portland and Multnomah County have raised both taxes on small business owners, business license fees, income taxes and property taxes which drive up costs for landowners which in turn get passed on to renters. Portland’s 49% rent spike is help paying for these double digit tax increases.