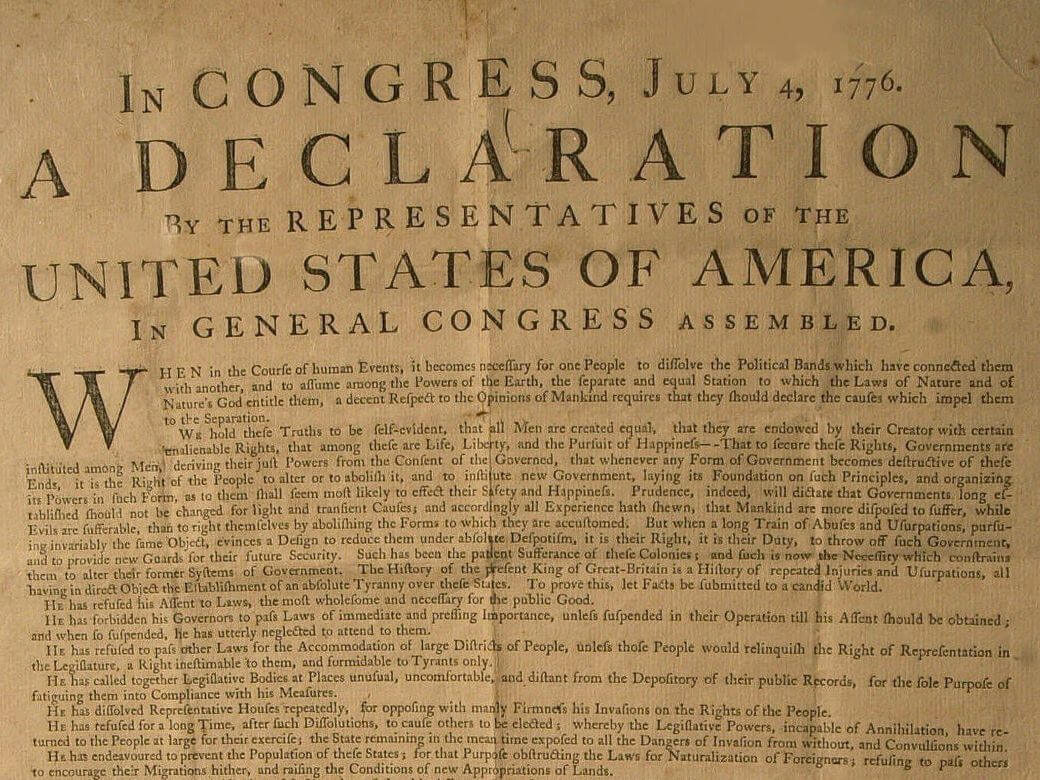 Classically Liberal social contract theory was first written down by John Locke in his Two Treatises of Government (1690).  It understands man to be inherently destructive outside the order-making institutions of civilization. When people are free from the restraint of the law, so are their neighbors.  In this state of nature, people possess the unlimited right to use violence to defend their life, liberty, and property from any threat of attack from those neighbors. The Liberal assumes that with the aid of reason, people should give up their natural right of the use of force for retribution, to a government whose police force’s public system of justice possesses a monopoly on the legitimate application of violence. Then our life, liberty, and property will become more secure, providing more time to enjoy that life, with liberty to pursue greater happiness. 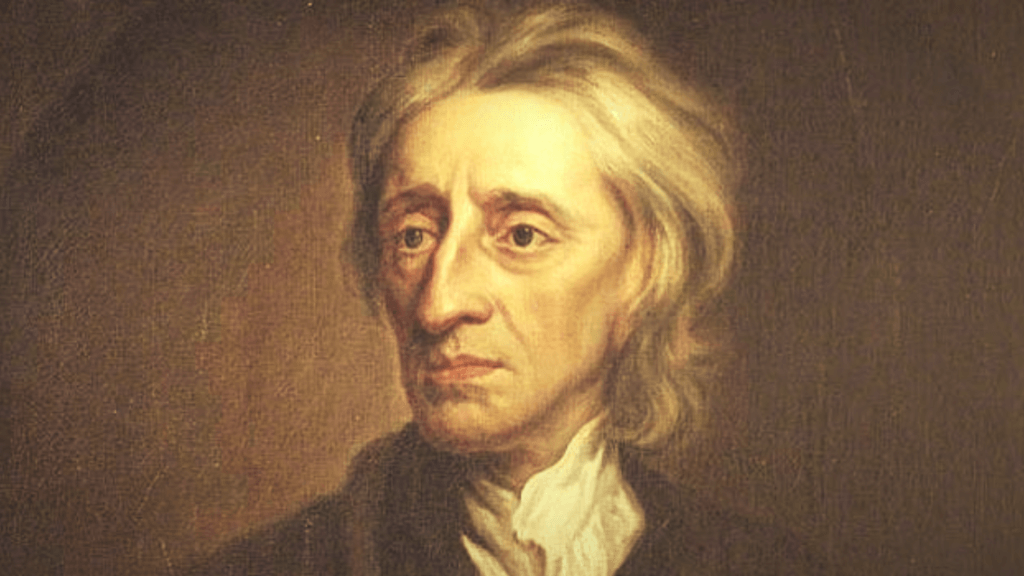 This is a very limited scope for state power, merely protecting public safety and securing our liberty. So most Americans who call themselves “conservative” are actually Classical Liberals. They want to conserve the Liberal values this country was founded on, and thus the labels one hears used in a political philosophy classroom can get confused with the way these words get thrown around on talk radio. It doesn’t get more Liberal than the U.S. Declaration of Independence where Thomas Jefferson grafted Lockean ideas directly into our revolutionary identity, and to this day, there is an embedded Liberalism that straddles both sides of our political divide.