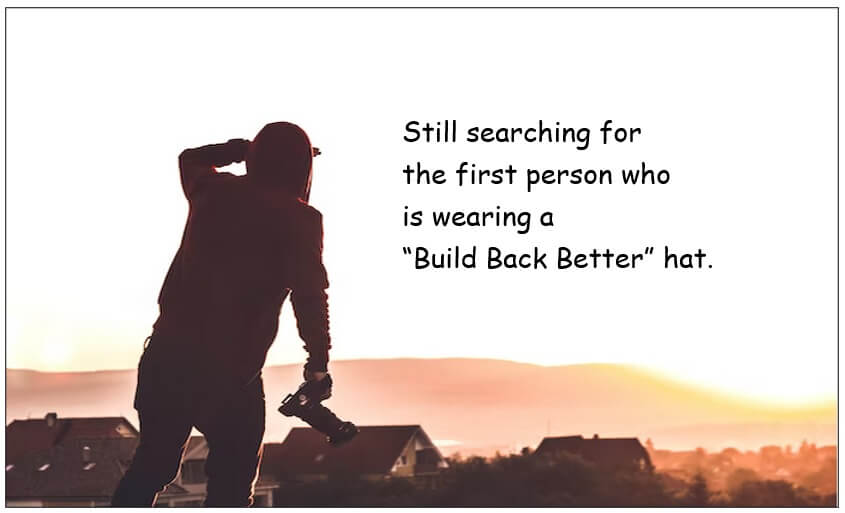 As previously mentioned, President Biden has spent $3.8 trillion extra in new spending programs since he was elected.

Where is his supporters?

He polls among the lowest approval of any modern President.

At $3.8 trillion, this must be the most expensive inconsequential give-a-way in American history. 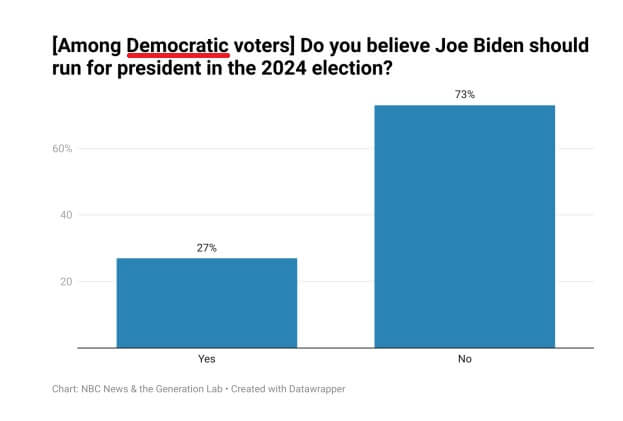