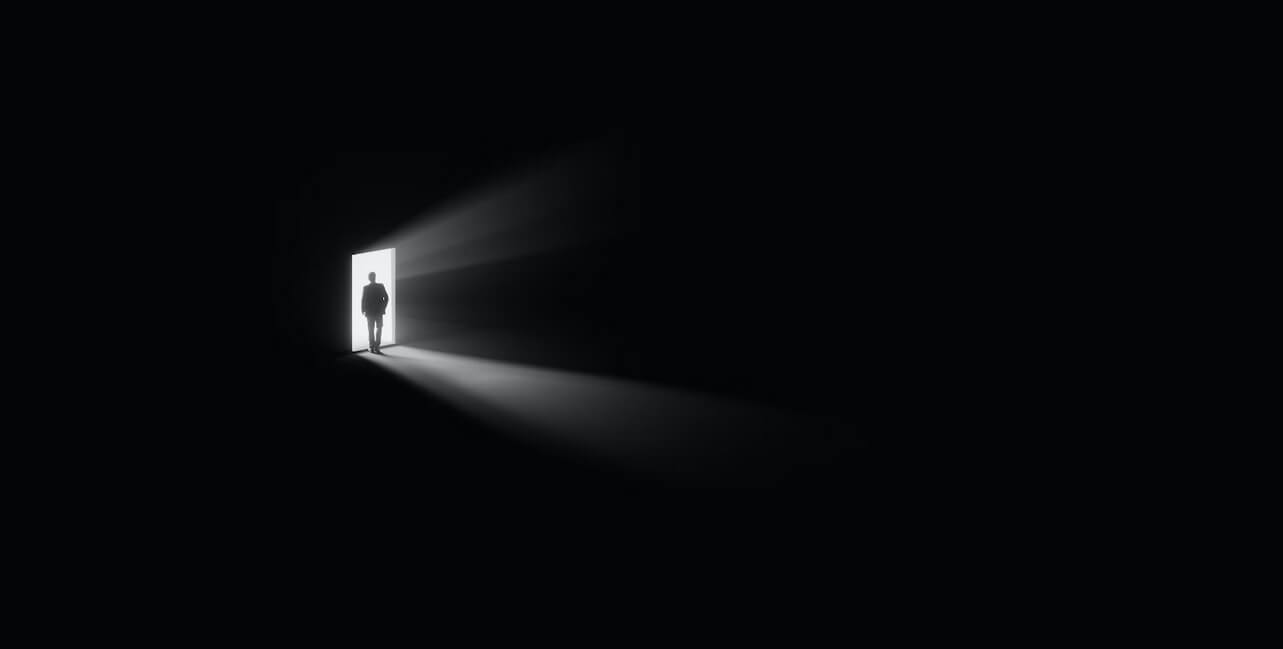 Nathalie Paravicini, a naturopathic doctor who filed to run for Oregon governor as the  Oregon Progressive Party and Pacific Green Party candidate, has filed to withdraw her candidacy on the deadline date so that she could be removed from the November ballot. Paravicini withdrew from the race after being promised that Kotek would carry out Paravicini’s core issue: enacting campaign finance regulations.

Oregon places no limits on how much political campaigns can raise and spend, resulting in political races becoming outrageously costly.

Democrats benefit from millions in donations from labor groups and argue that unions should have higher giving limits than other PACS because they collect money from members in small donations.

The agreement that Paravicini made with Kotek is like the one made during the 2018 governors race with Kate Brown and Independent Party nominee, Patrick Starnes.

Brown only supported Measure 107, the 2020 ballot proposal that would have guaranteed campaign limits. No other action on campaign reform was taken by Governor Brown resulting in the issue dying.

When Kotek was House Speaker, Democrats passed Campaign Finance Limits through the chamber only for it to die in the Senate.

— Support independent journalism?   Give credit where credit is due and consider a donation (it is how we make a living) — Contribute online at OregonWatchdog.com (learn about a Charitable Tax Deduction or Political Tax Credit options to promote liberty).