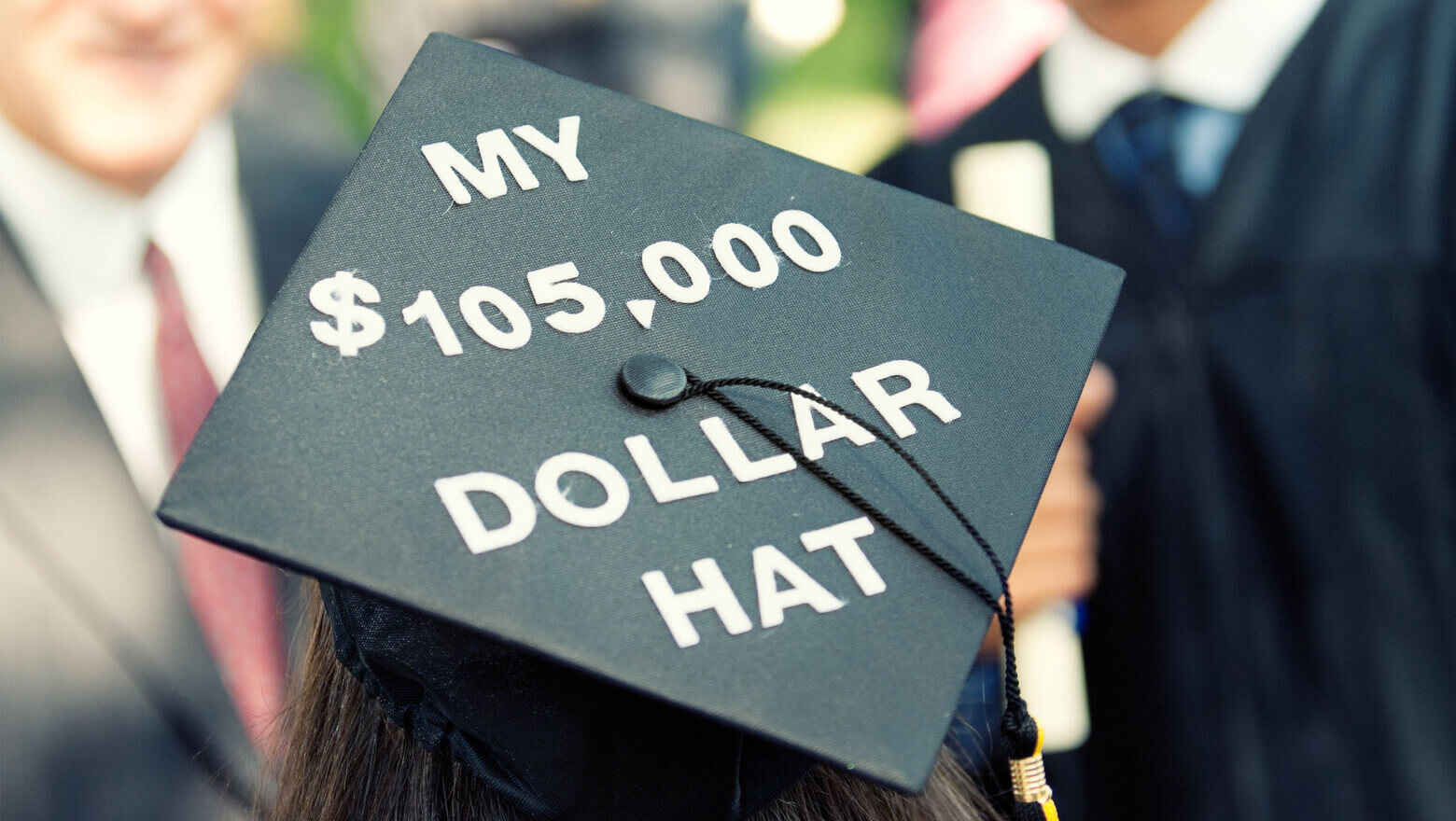 The Garrison v Cardona case against the Biden administration’s student loan forgiveness plan filed on Tuesday and coordinated state suits filed yesterday get most of the press. Still, the first lawsuit was filed by an Oregonian.

Two weeks ago, Daniel Laschober of Wilsonville, Oregon filed suit in the Portland Division of the Oregon District Court against the U.S. Secretary of Education. The plaintiff alleges such fiscal policy requires additional congressional authority. Laschober’s claim to standing is that this policy is inflationary, causing the Federal Reserve to raise interest rates even higher than it would already need to maintain price stability. Lascober claims the $20,000 he will save in debt relief due to the Biden administration’s permanent student debt forgiveness is smaller than the higher interest payments Laschober will have to pay on his mortgage that result.

Estimated to be around $400 billion by the Congressional Budget Office, this policy choice is expensive. Harvard Economist Jason Furman, who served in the Obama administration, has called this debt forgiveness pouring gasoline on the fire of inflation. You’d think there is a tort in there somewhere. Maybe one of these suits will stick. Good luck Mr. Laschober, I hope you win this one.