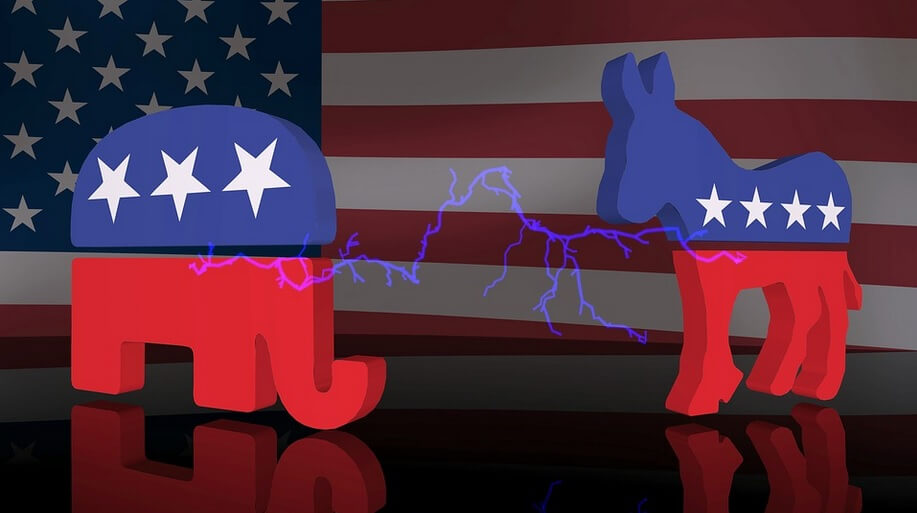 “Sometimes you see a polling result that jumps out from the page. That was the case when I saw a recently released Gallup poll on who Americans think can better handle the issue that is most important to them….Put in a historical context, this poll potentially portends very good things for Republicans come November…Gallup, unlike other pollsters, has another twist on that question. They follow it up by pressing respondents to answer which party they think can better handle the issue that they just named as the most important.

Take a look at all elections since 1946 in which there was a Democratic president. Republicans ended up with 230 seats on average in the five elections when they led on the question of who Americans trusted more on the issue most important to them. This included 1946 when they won 246 seats.In the four elections when Republicans trailed on this question, they won an average of just 189 seats. This included both 1962 and 1998, which are the two elections in the polling era with a Democratic president when Republicans had a net gain of less than five seats. Democrats need to keep Republicans to a net gain of less than five seats to maintain control of the House after November’s elections.”