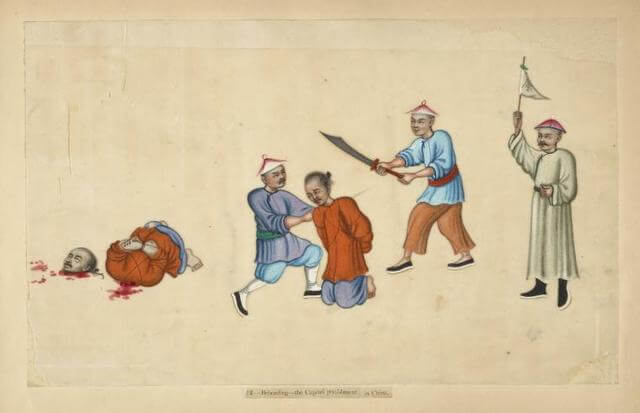 The Ninth Circuit recently confirmed the release of Frank Gable who had been convicted for the 1989 murder of Oregon Department of Corrections Director Michael Franke. After serving 28 years in prison, Gable, then 59 years old, walked out of prison on June 27, 2019. But that wasn’t the end of his case. The State of Oregon filed an appeal to the court order that released him.

Like all murders, this one was heinous. Franke was killed while at work—stabbed through the heart.

But Gable’s conviction was heinous as well. A parolee confessed to the murder several times on different days, giving details not publicly known and corroborated by physical evidence. Nevertheless, investigators turned their attention to Gable who steadfastly maintained his innocence. No physical evidence tied Gable to the crime, but he was barred from introducing evidence of the parolee’s admissions and was convicted on the basis of witness testimony. Gable was sentenced to life in prison. By the time his case made it to the Ninth Circuit, nearly all the witnesses had recanted, claiming they lied because of police misconduct. The Ninth Circuit highlighted how unconstitutional it was to exclude the parolee’s confessions. No reasonable juror would’ve voted to convict with the recantations and other confessions. Gable’s story can be further heard via podcast or movie.

What if Gable were executed? There wouldn’t have been a habeas corpus case, because there would be no body to release.

Something all supporters of capital punishment probably agree on is that punishing an innocent man is a particularly reprehensible injustice. For this reason, tedious procedures of appeal have wide support to ensure the due process of law in capital crime cases. The cost of these institutional procedures can actually present a higher net present value in cost than life in prison. So, ironically, it can be more expensive to execute a man than incarcerate him for life.

From a benefit/cost perspective, capital punishment punishes more than the occasional murderer. It can also punish taxpayers. Procedural costs could be cut, at the risk of occasionally executing a guy like Gable, but that would undermine the whole point of the retribution approach to justice so common among advocates of capital punishment.