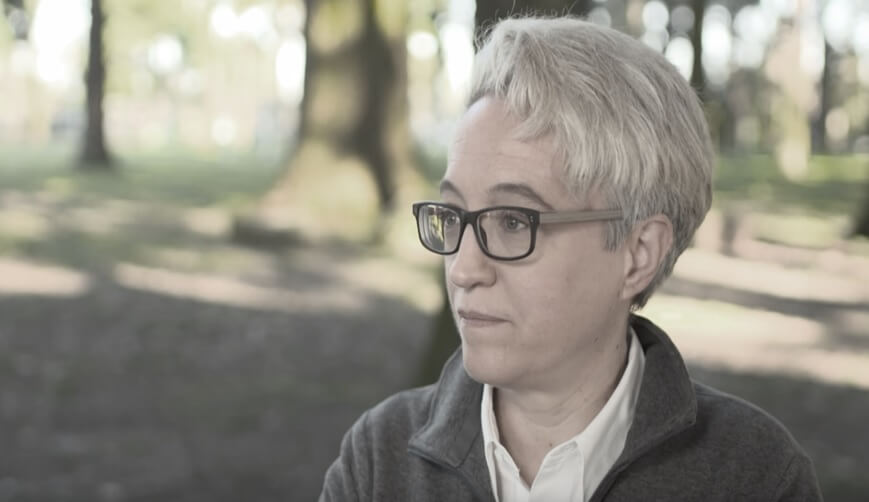 I’m not talking about her personal sex preference. Frankly, I don’t much care what she does in private.

Almost a decade ago, Tina Kotek championed a law that reduced penalties for people who commit sexual crimes against kids … right down to 12 year olds.

The newest Tina twist is her endorsement of fellow Democrat and convicted drug felon Ramiro RJ Navarro. Navarro has been public about his criminal past in his run for Oregon’s House of Representatives in District 21.

What RJ didn’t make public was hiring a field director for his campaign who has a conviction for abusing a child. The victim of that sexual crime was under 14 years old and a court sentenced him to six years in prison.

When you don’t even tell most of those on your campaign you have a convicted pervert on the payroll…you’re admitting you know it’s wrong.

Tina Kotek knows about that …and yet her endorsement stands…and she’s not talking about it.

I want to remind you of Oregon’s long and sad history with pedophiles and sex offenders.

Governor Neil Goldschmidt…raped a 13 year old girl for years. He got away with it and the OregonLive “Daily Dead Fishwrapper” called the rapes “an affair”.
Goldschmidt, a Democrat, was already out of office altho the timing and circumstances strongly suggested that he did not seek a second term as Oregon Governor because he knew the story was in the wind at the time. He was replaced by another Democrat.

Portland Mayor Sam Adams, pursued a 17 year old boy he met while visiting the legislature. Waited till the boy turned 18, even attended his birthday party and then had a relationship with the “barely legal” adult.  Adams, a democrat, got away with it and survived two recall attempts.

Congressman David Wu. As Politico.com described it a decade ago “Rep. David Wu has been accused of an “unwanted sexual encounter” with the teenage daughter of a longtime friend, the latest scandal to engulf the troubled Oregon Democrat.”

Wu, a Democrat, resigned from office 11 years ago and was replaced by another Democrat.

Now we have Tina Kotek.,..who has supported soft on pedophile policies…and she endorses a convicted felon who hired a pedophile for his campaign and kept it a secret.
Voters have a right to know if one of the women who wants to be Governor is soft on pedophiles.