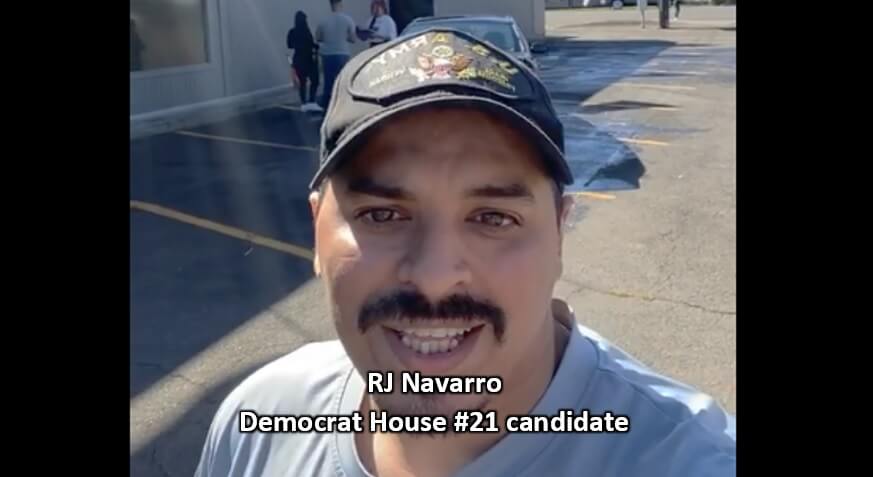 Democrat state House candidate R.J. Navarro — who recently defended hiring a convicted sex-offender on his campaign — is once again making the wrong kind of headlines. The Free Beacon revealed today that Navarro spent eighteen months in prison after he was arrested for dealing drugs with a firearm while his two-year old child was in the car.

As reported by the Free Beacon,

Tina Kotek and every legislative Democrat should be asked if they support hiring a sex-offender and dealing drugs with children in the car.