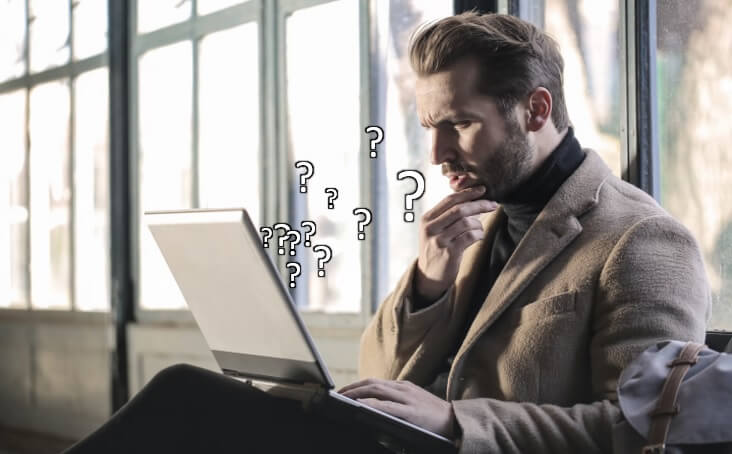 SALEM, OR – Oregon Democrats have created a voter guide website that appears ahead of the Oregon Voter Pamphlet online, to confuse Oregon voters and spread misinformation ahead of the midterm election.

The Oregonian broke the story and revealed: “Oregon voters seeking information about the November election are likely to see a website called ‘The 2022 Oregon Voter Guide’ at the top of their online search results – ahead of the state’s official voters’ guide. The website – thanks to paid advertising – is the top result when people search specifically for the Oregon Voters’ Pamphlet in Google. And many voters might not realize that the online guide isn’t an official state voters’ guide. The people who created ‘The Oregon Voter Guide’ use neutral-sounding language, for example listing where the three leading candidates for governor graduated from college. Its homepage features a picture of an Oregon ballot envelope, with its ‘official election mail’ marking. But ‘The Oregon Voter Guide’ is not nonpartisan or neutral: It’s funded and designed by a supergroup of Democratic allies, progressive groups and Democratic political action committees, from the House and Senate Democratic caucus PACs to the Service Employees International United union and statewide and national teachers unions, state records show.”

This is not the first time Democrats in Oregon have embarked on a misinformation campaign against Republican candidates: “Two years ago, public employee unions, Democrats and other political allies partnered on a nearly identical official-looking website, as well as mailers, The Oregonian/OregonLive reported.”

Republican House Political Director Dru Draper: “This is a shameless attempt by the Democrats to influence voters with a dishonest, biased website to promote their candidates. The writing on the wall is clear, Republicans are gaining momentum and with 20 days left until the election, Democrats will do anything to win a vote, even if that means lying to voters.”