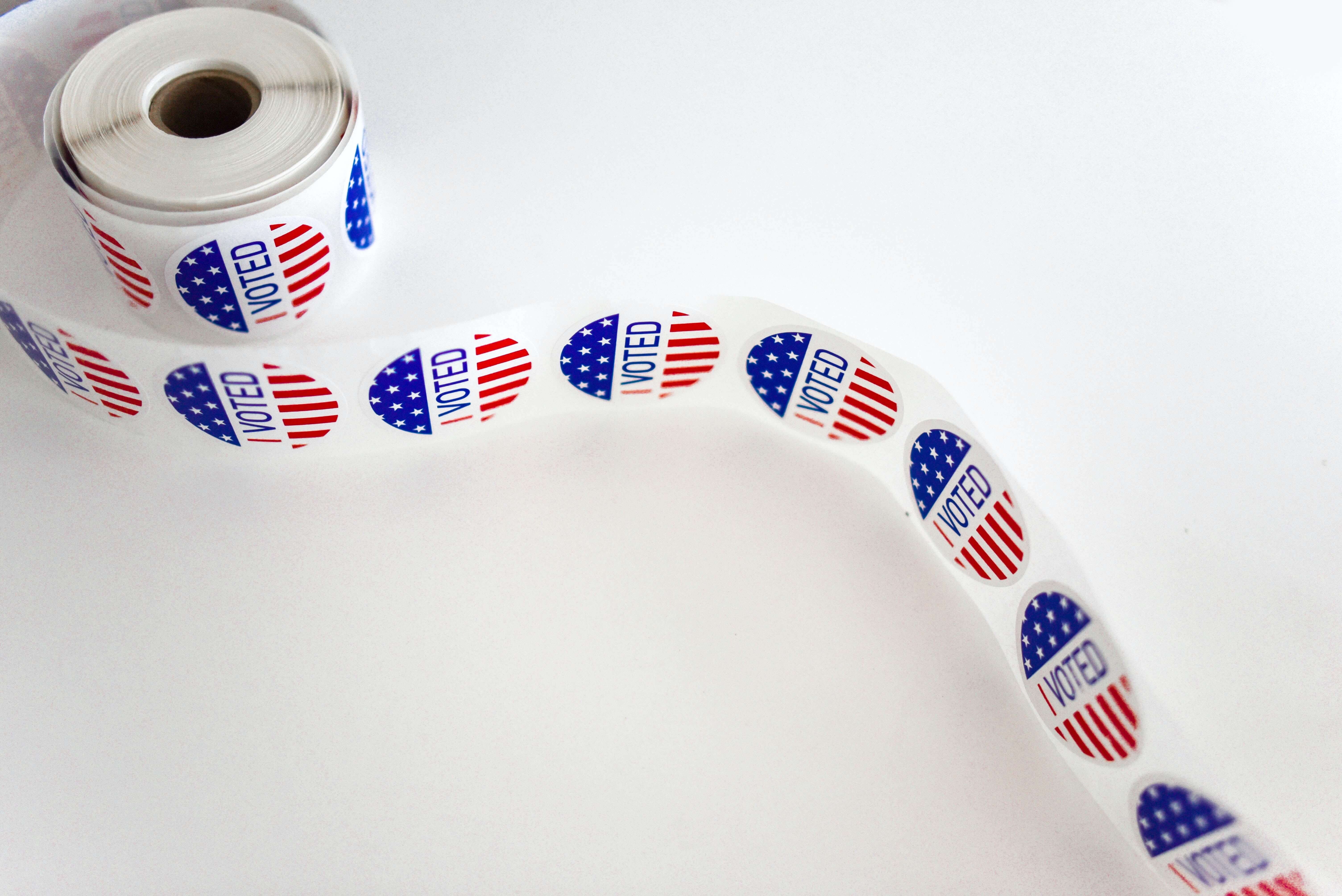 This week, Oregon voters started getting their ballots in the mail. In addition to voting for a new governor, legislators, and members of Congress, Oregonians will face several ballot measures. There are always a bunch of bad ones, and Measure 113 is one of the worst.

Measure 113 is designed to put an end to the legislative walkouts that have succeeded in stopping odious bills from passing. The majority party gets mad when the minority party stands in the way of ramming through their agenda and Measure 113 is seen as a way to clear the path.

This measure should offend anyone who cares about the exercise of freedom of expression and election integrity. A walkout is one of the clearest forms of expression, and should be protected under the state’s constitution. Perhaps more importantly, many constituents want their legislators to walk out if doing so serves those constituents. The legislators who walked out were serving their constituents effectively and were rewarded by being re-elected. Measure 113 doesn’t just punish legislators, it punishes the voters of their districts.