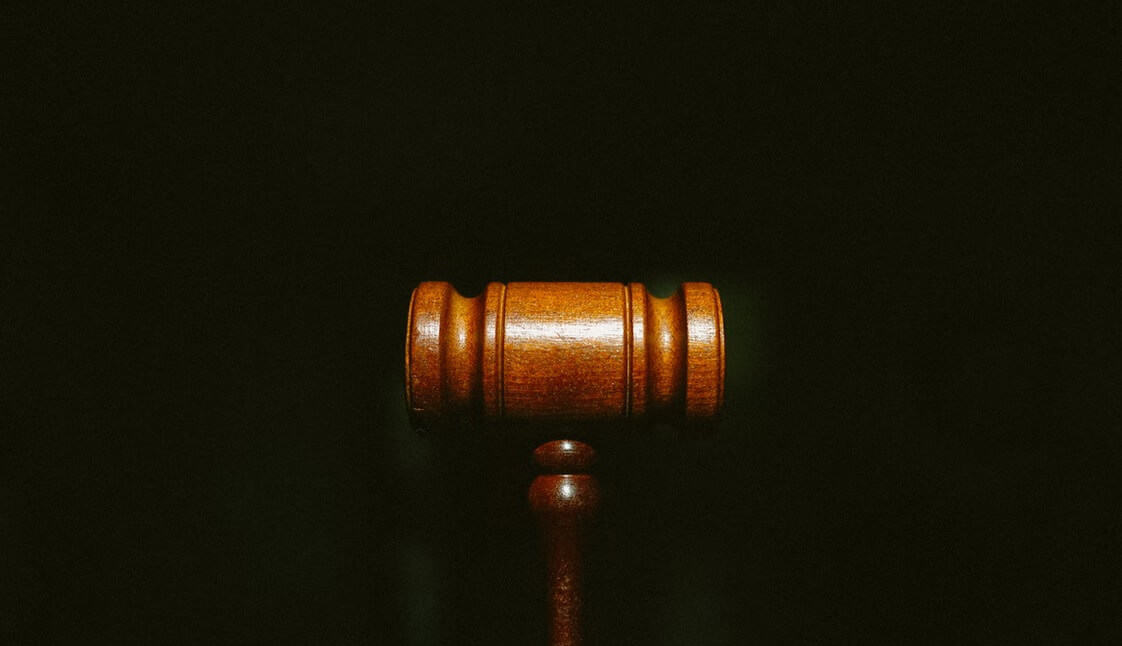 The Ninth Circuit has ruled that the state can revoke your license if you fail to pay traffic fines. It’s surprising the Court ruled this case on the merits, because, while the case was advancing through the appellate docket, the Oregon legislature changed ORS 809.416 to reform this penalty, making the case moot.

The plaintiffs argued that this penalty violated the rational basis test standard for government action, that the suspension of their driver’s licenses based on failure to pay traffic fines, without first determining the ability to pay, and that they had willfully refused to make a monetary payment, violated the due process and equal protection principles recognized in Bearden v. Georgia, 461 U.S. 660 (1983), and Griffin v. Illinois, 351 U.S. 12 (1956). So they sued Kris Strickler, Director of the Oregon Department of Transportation. The idea is that it is irrational for the state to take away a person’s license over nonpayment of a fine when the loss of the license undermines the ability to make money to pay the fine.

I personally don’t have strong views on this. I see our society becoming increasingly too lenient on people that don’t pay their way or take responsibility for their actions. If the empirical evidence showed that imposing this penalty helped deter nonpayment, such that the benefits exceed the costs, I could support this as a matter of policy. On the other hand, I like it when the government loses a rational basis test. The Institute of Justice likes that too and filed an amicus brief on behalf of the plaintiffs.

The results are the worst of both worlds. The Court sided with the government because few plaintiffs ever win on the rational basis test. Yet the State of Oregon changed the law, preventing the suspension of deadbeats’ licenses.