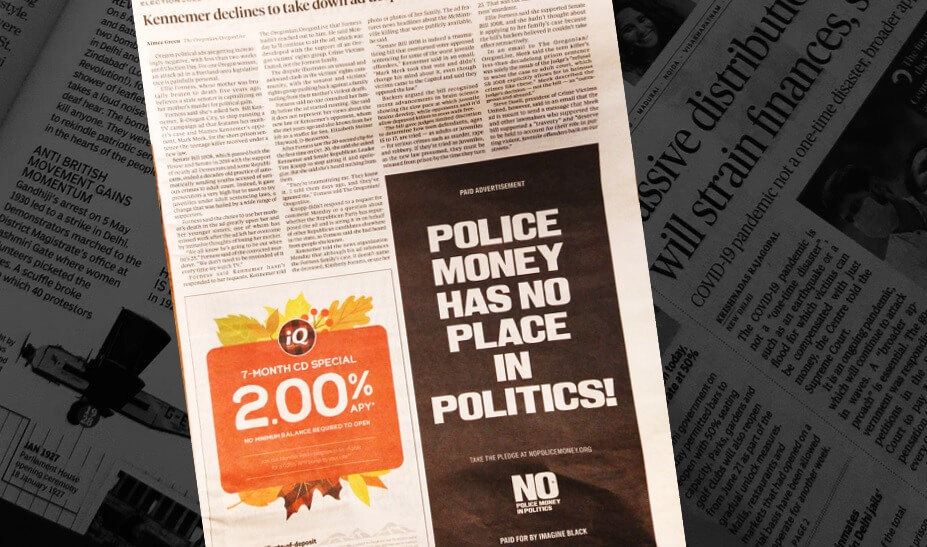 A group called, Imagine Black, of which the ACLU is a partner organization, put a large advertisement in October 28th, The Oregonian asking people to pledge to stop organizations that support the police (like police unions, non-profit associations, PACs) from donating.    The Americans Civil Liberties Union, once known as a proud advocate for free speech appears now to openly advocate blacklisting one interest group — that group would be those that support law enforcement.

Other partner groups to this movement are SURJ PDX and Unite Oregon Action.

SURJ PDX website says they are dedicating to tolerance by saying they are for “calling people in, instead of calling people out” (unless you happen to be law enforcement, then you are censored).

Unite Oregon Action on their website lists as their first mentioned value as “We believe in creating welcoming, inclusive spaces that make room for all people” (unless you happen to be law enforcement, then you are censored).

The groups together ask people not to accept any donations or endorsements from pro-law enforcement groups.   The nopolicemoney.org website asks that people basically censor law enforcement voices and instead “prioritize the well being and safety of every member of our community”.

Since police have been de-funded and greatly silenced in liberal Portland how is that “well being and safety” doing for you guys? 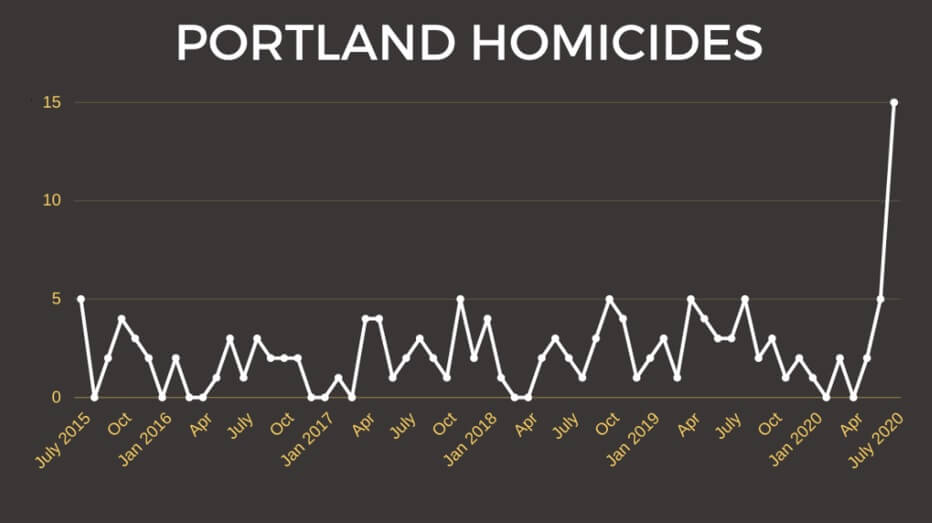 Here is where Portlanders have been dying … like everywhere! 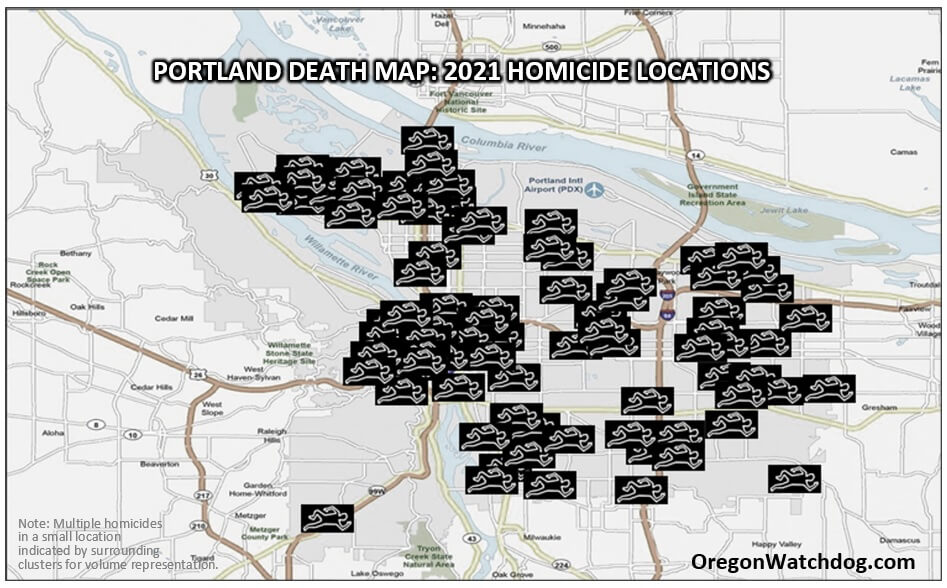 Here is where vehicles have been stolen… 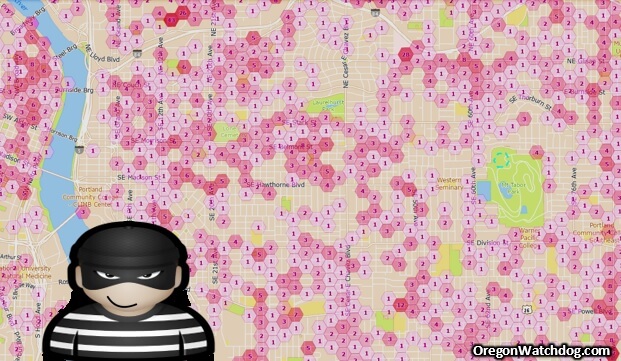 Interestingly, the No Police Money movement asks people to silence the voice of law enforcement AT A TIME WHEN PEOPLE ARE CALLING FOR POLICE TO BE KILLED! 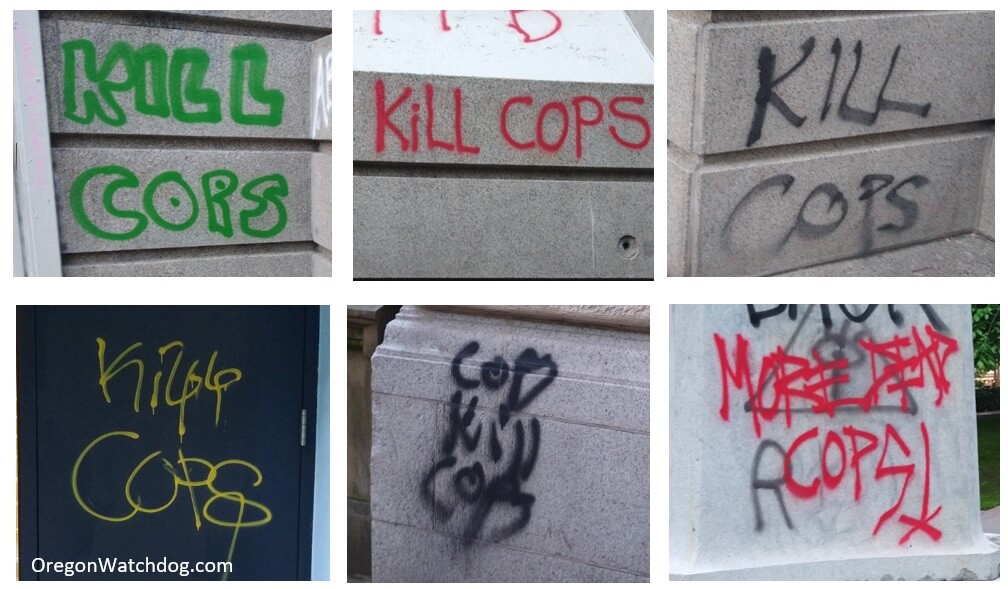 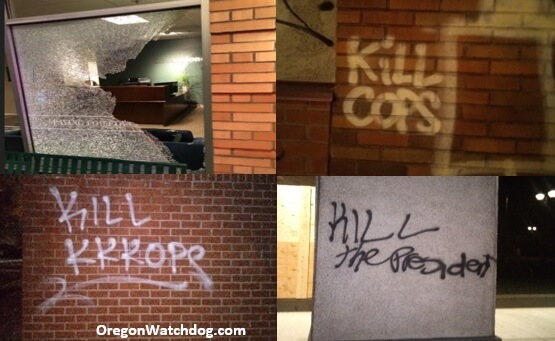