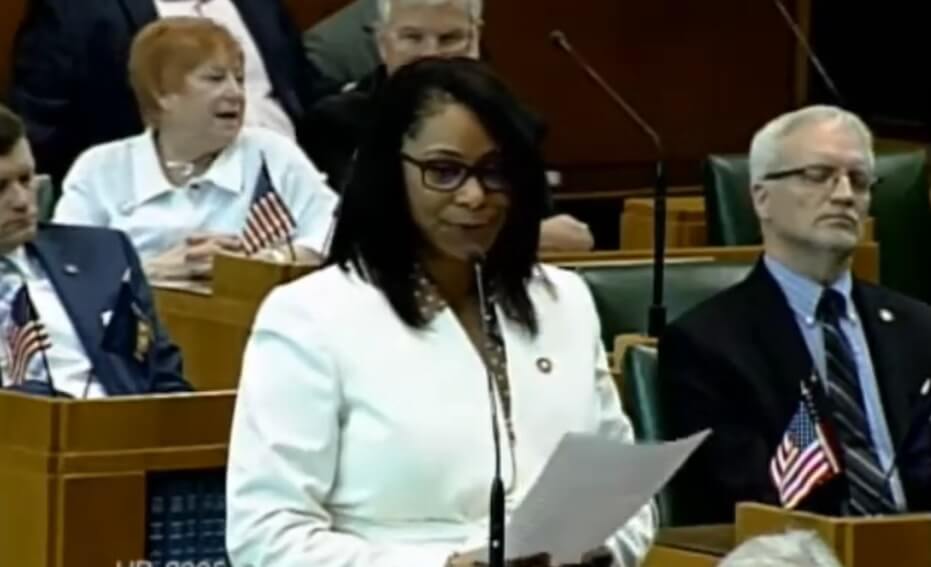 State Representative Janelle Bynum, a Democrat from Happy Valley, is currently under active litigation from one of her former McDonald’s managers for defamation.  State Representative Janelle Bynum is currently running for re-election in a Clackamas County house district. She has spent nearly $900,00 to defend her seat thus far. The former manager, Jason Rodriguez, is alleging that Representative Janelle Bynum and her husband, Mark, defamed him after they accused him of stealing money from the McDonald’s where he worked. In the lawsuit, Rodriguez, a father to 4 children, claims to now depend on government food assistance and lives paycheck to paycheck because of the damage done to his reputation and career by Bynum and her business. As of April 2022, Rodriguez claimed to be unemployed because of these claims of defamation .

Mark Bynum, Janelle Bynum’s husband and co-owner of Ivory Coast Management, fired Rodriguez in August of 2020 after he discovered $12,920.34 was not deposited into the bank. Mark Bynum accused Rodriguez of theft without proof then terminated his employment. According to the litigation filed in Clackamas County (Case No. 22CV14756), all supervisors and managers at the McDonald’s in Oregon City use the same deposit code when making deposits. Rodriguez’s lawsuit claims that Janelle Bynum made false statements to the police and their insurance company about his actions. The Janelle Bynum-Jason Rodriguez trial will take place April 2023.

Everyone is innocent until proven guilty. 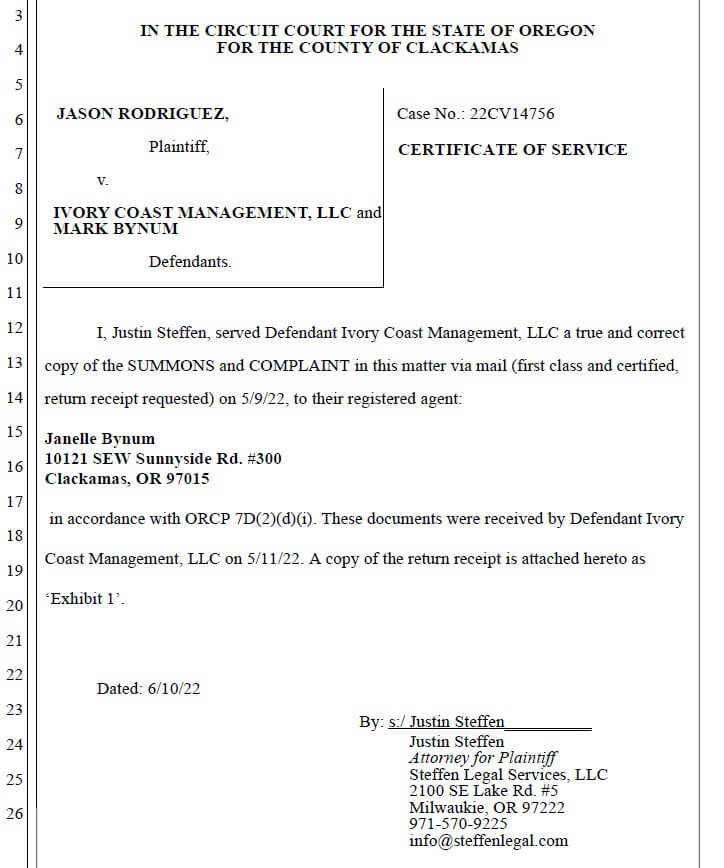