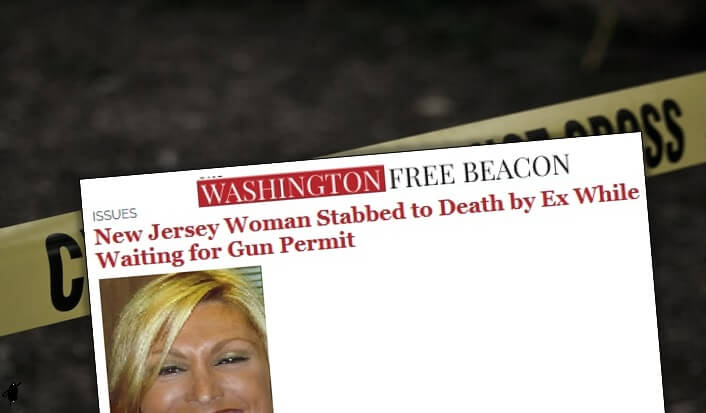 If a woman finds her life is threatened by a stalker or predator, she may have to wait as long as 60 days (more or less) to purchase a firearm if Measure 114 is passed.

Under Measure 114, it creates a new permit process with no proper time safeguards.

This new permit process is above and beyond the background check and concealed weapons permit process.  Call it a third layer of bureaucracy.

Because most firearms in the hands of criminals were obtained illegally, this Measure 114, if passed, new process gives criminals the advantage and Oregon’s most vulnerable crime victims the disadvantage.

When people need protection they may need it fast — not months later as may happen under Measure 114.

Under Measure 114 many helpless people will be 100% dependent on police.   After the shooting near Lincoln High School this year, it took police 80 minutes to respond.

Liberals have created a nightmare scenario where criminals are being set free and the protections from them (police response, access to protective firearms) is reduced.

Washington Beacon reports of a woman who died waiting for her gun permit in New Jersey, “A New Jersey woman was murdered by her ex-boyfriend on Wednesday as she waited for approval from the state to buy a handgun. In addition to obtaining a restraining order against her ex, Michael Eitel, and installing security cameras in her home, Carol Bowne had applied for a permit to purchase a handgun on April 21.”

Please vote no on Measure 114.