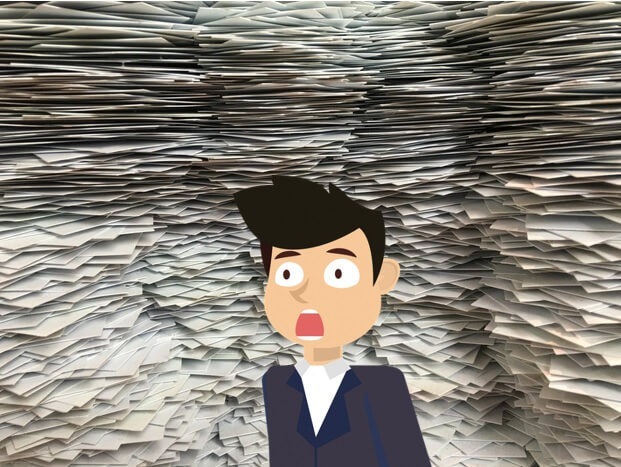 The entire law enforcement chain of events is stuck in a backlog.

The Oregon Supreme Court has declared a prosecutor crisis over staffing and case backlogs.  Police have been hit with a scandal over not processing rape kits.  Police are not responding to many crime calls.  911 response times are the longest recorded.  This week, The Oregonian ran a special on sex offender parole boards overwhelmed and possibly sending out dangerous criminals out on the streets.  Their paperwork has doubled.

Now we have the gun control ballot measure 114 which will force tens of thousands of gun owners to go their local police stations for extensive paperwork and classes and training.  Tens of thousands of these gun owners will be coming back every 6 years to renew their permits if they need purchase a new firearm.    Expect as much as a quarter million people over the next few years to descend on the police station — a police station that does not have time to show up to a stolen vehicle report.

Because Measure 114 is hailed as the most restrictive and expansive gun control measure in America it will undoubtedly sweep up thousands of well meaning gun owners who will accidentally be caught violating technicalities of the law that the public doesn’t fully understand — a law so complicated that even few newspapers in Oregon have properly detailed all of the provisions of this measure.

Please vote no on measure 114.  Stop the gun permit tax and ammo ban.