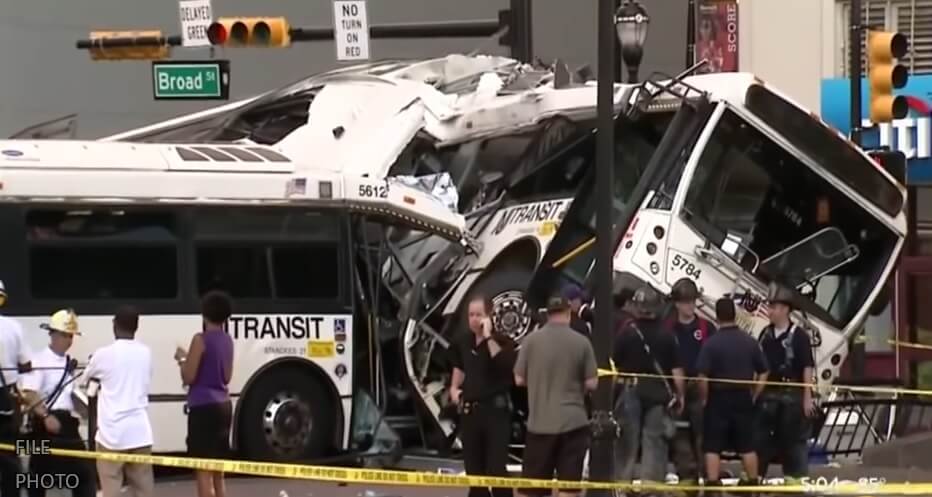 What in the world does a failing and dangerous public transit agency have to do with the Governor’s race?

Ridership has dropped for decades because of how Trimet runs.

So many addicts and criminals ride the bus, regular folks and drivers don’t feel safe.

Now we find out Trimet knows about a “fleet wide mechanical issue” with its shiny new FX buses that could send those buses out of control.

Only Trimet refuses to tell the public what’s going on?

The Canadian company that makes the FX bus issued a recall for a steering problem that could cause drivers to lose control.

Is that the problem that forced Trimet to pull every FX off the streets?

Don’t you just love a government agency with a problem it refuses to explain to the folks who pay the bills…and those whose lives may be at risk.

Oh, and the Governor’s race.

You see, Oregon’s Governor chooses every one of the seven Trimet board members.

Do you want that choice made by Tina Kotek … or by Christine Drazan.

You get to choose Tuesday, so don’t forget to mark your ballot.