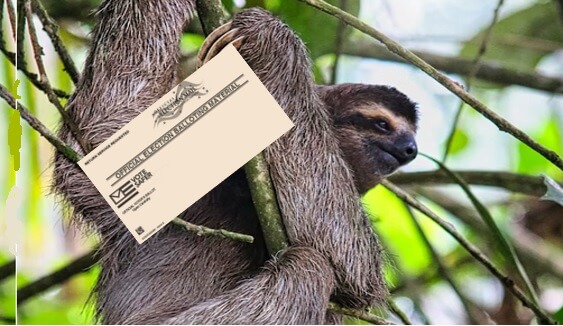 We prefer on-time voting over the current trend of late voting.

In Pennsylvania, 70% of Democrats voted early, whereas only 20% of Republicans had voted.

The results were the biggest election blunder of the entire national election (for that political party who happened to be the late voters). 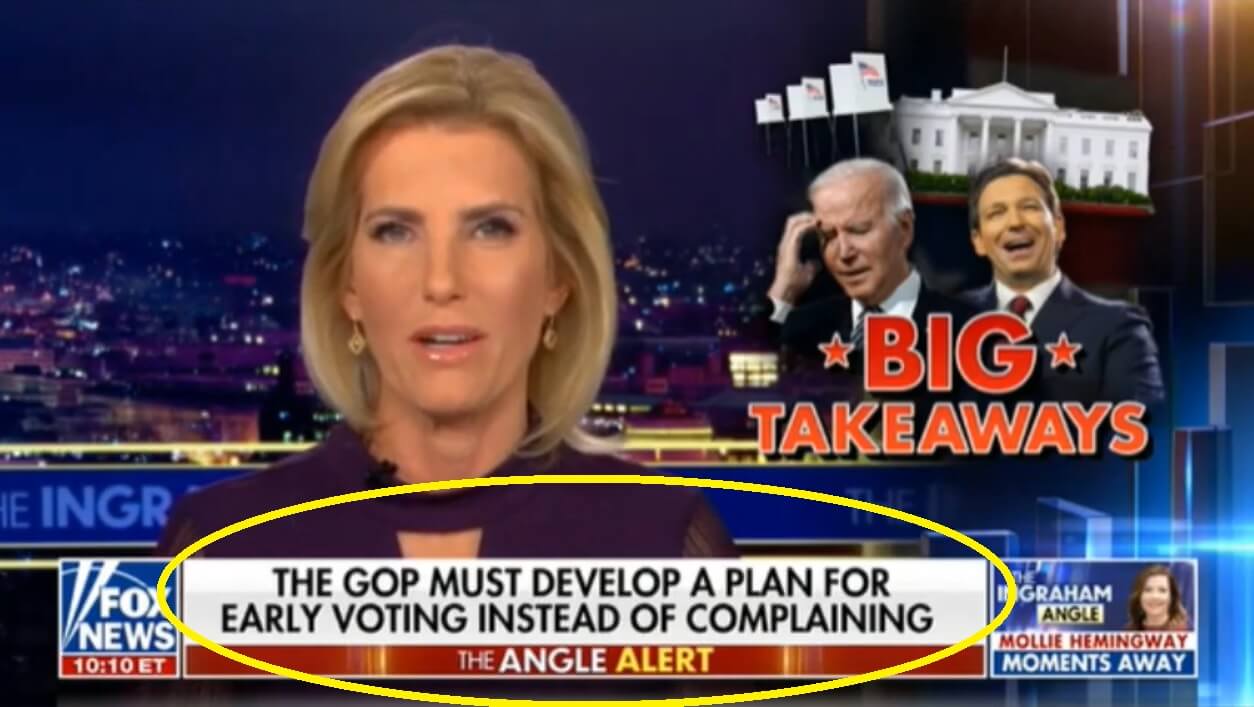 Fox News host, Laura Ingram, scolded the Republicans for late voting and then focused on the upcoming Georgia Senate runoff in a plea for early voting.  Ingram said, “…the GOP cannot count on this coming from behind strategy in states like New York, Virginia and Pennsylvania. The Democrats are going to be ready to turn out their voters on the first day of early voting [in Georgia Senate runoff]. Going forward the Republicans are going to have to do the same. They did this Miami-Dade County and that was fantastic. They got a lot of early voting in Miami-Dade County. The old turnout models don’t work anymore.”

Late voting in the final 72-hours of an election is statistically the preferred method of Oregon conservatives.   This creates problems and handicaps for candidates.

For starters, Oregon unions have a strong ballot harvesting operation.  They mass collect ballots as early as possible.  One advantage is that the unions know immediately who has voted because they have their ballots in their hands.  This allows them to focus their precious campaign resources on reaching the remaining voters who are undecided.   On the conservative side, voters already know who they are going to vote for, but wait until the final day to actually vote.   This means that conservative candidates are forced to waste campaign money sending postcards, phone calls and door knockers to voters who already have their mind up.

By waiting until the last minute puts voters at risk of problems.

What if you get stuck in traffic?

What if the weather goes bad?

What if you lose track of time?

What if you leave your ballot at home?

Too many voters waiting to the last minute is why we often see people waiting in lines, several blocks long, at election offices.   Some voters in Arizona had to wait two hours in line to vote.  Some people get sick of waiting and just walk away.

Finally, most ballots are held and counted on election day where there is the most election monitoring, most transparency, most availability of volunteer monitors, and most speed in processing ballots.   The more days after election day when ballots trickle in is when the safeguards get compromised and the complexity arises.  Furthermore, when most ballots are counted (all at once on election day) it is not known which races will arrive at razor thin margins.  Only after the mass ballots have been counted, is when a few races emerge as extremely close.  This closeness of a race being decided by a few votes is what creates a climate of trouble, misuse and mistakes where none may have existed before.   As ballots trickle in over the next 10 days, those ballot become vulnerable and create conditions for abuse at a time when there is less election monitors.

At this point, even transparent activities become problematic, because for the candidate who is ahead, their lawyers will invent ways to disqualify as many late ballots as possible using every technicality they can imagine.  For the candidate who is behind, their lawyers will invent ways to count every disqualified or questionable ballot regardless of established standards.   It is better for these late ballots to be part of the initial early mass count rather than to be sprinkled on a highly volatile nail biter post-election legal scramble.

Let us be clear, we don’t believe in rushed early voting.

We believe in “on-time” voting.

If you know who you are going to vote for, then please consider voting and get your ballot in.  Don’t make candidates waste their resources and money.

Take all the time you need to make a decision.

Reviewing the candidates early can help the decision process instead of waiting until election day weekend.   These wouldn’t be a problem if not for the fact that voters who favor lower taxes tend to wait in mass until the final hour.  Collectively it can be a problem.