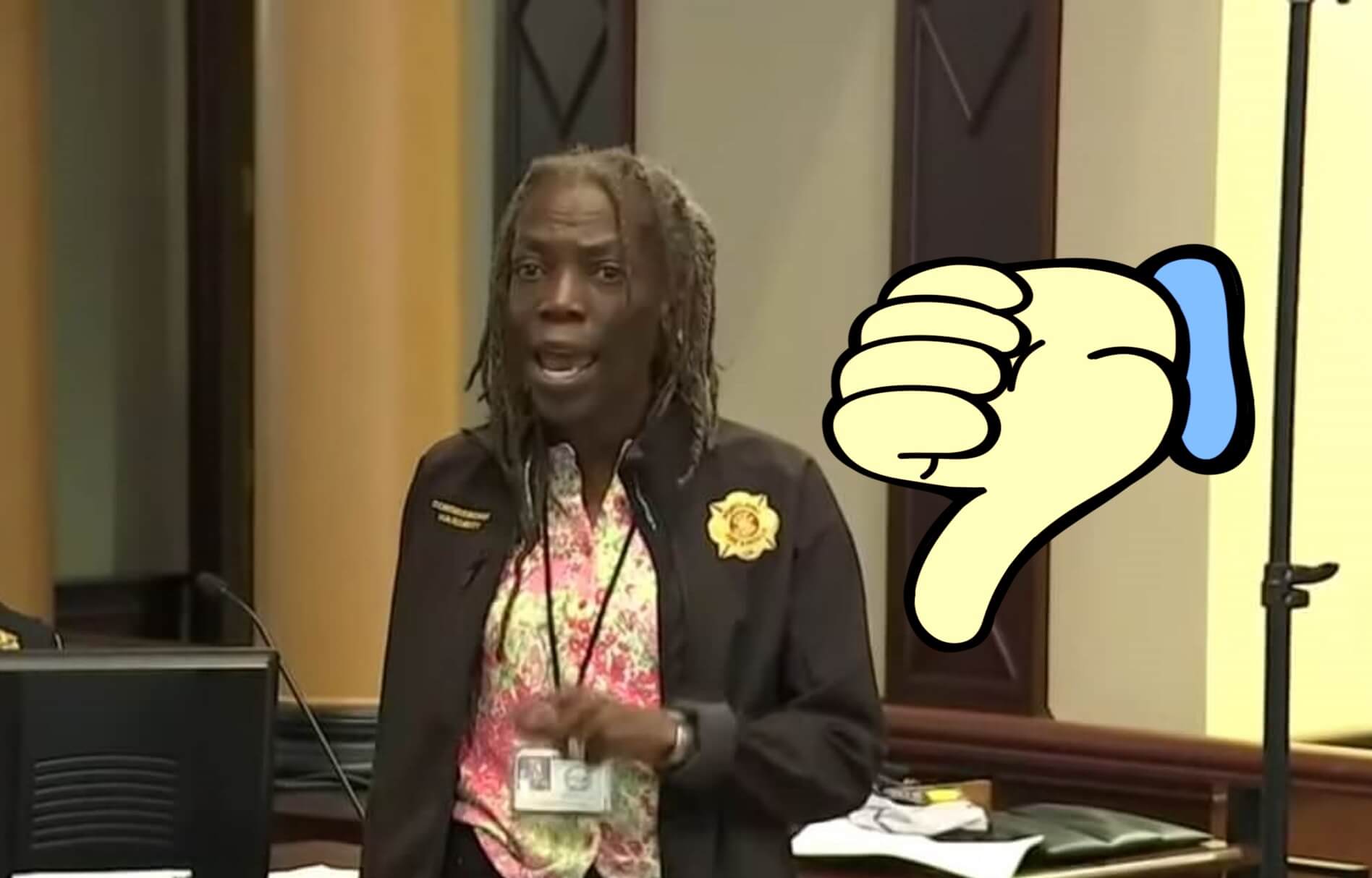 The notion that progressives did well this week merely comes from the difference between the actual outcome and the expected outcome. If the Republican Party took control of the House of Representatives in 2020, it would have been a stunning success, because no one expected that. Two years later, the conventional wisdom, even among Democrats, was for a rout like 1994 or 2010. So the Democrats’ loss of the House is discounted because it will only be by a few seats.

It is still a significant change of power in Washington, and Oregon contributed to that, by way of the exodus from California. The Golden State’s lost congressional district became our gain. Oregon went from five congressional districts to six. That brought us from one Republican representative to two.

Oregon’s contribution to the Republican majority in Congress was a rejection of radicalism. As a conservative Democrat, Kurt Schrader probably could have held that seat. He was primaried by an extreme progressive, an unforced error by the donkeys.

The radical policy of defunding the police had a proxy vote in Jo Ann Hardesty. The most progressive parts of this state threw her out of office.

The most progressive parts of this state also rejected the suffrage of noncitizens. Recognizing that only citizens should exercise the political power of voting does not make Multnomah County anti-immigrant. Voting down Measure 26-231 was just a rejection of radicalism.

Statewide, Measure 111 was defeated. A majority of Oregonians understood that making healthcare a constitutional right makes funding it a burdensome duty, a radical proposition beyond the bounds of fiscal optimization.

Even in Christine Drazen’s loss, I see a rejection of radicalism. If you compare our next governor’s percentage of support with Ron Wyden, Kotek’s eight-point undercount reflects the relative difference in moderation between those two statewide races. Wyden is a relative centrist in his party on several issues while his opponent has spewed forth QAnon conspiracy theories. In the gubernatorial race, the dynamic was reversed. So why didn’t Drazen win? Though Drazen did better than Perkins, Drazen still had an element of radicalism that she could not shake: Drazen was a Republican.

And that leads us to the most important observation of this election that Catalyst readers need to make. Nationally and across this state, Republicans have been trying to paint Democrats as the cup-bearers of the bad policy choices the City of Portland has been making. When conservatives think of Portland, they think of permissive acceptance of homeless camps, Antifa assaults on a federal courthouse, and defunding the police. What conservatives fail to see is how average Americans associate radicalism with Republicans too, thanks to Donald Trump.

Trump is the gift that keeps on giving to Democrats. He removes the perception that Republicans offer a viable alternative to the Democrats’ misrule. Trump’s monetary policy, fiscal policy, trade policy, and immigration policy all contributed to the inflation Republicans have been making a central issue. Perhaps the most important was monetary policy. Five years ago, I wrote about Trump’s opportunity to protect America from inflation by appointing John Taylor as Fed Chair, the candidate favored by his economic advisors. Trump chose Jerome Powell instead because Powell was more dovish on inflation, and Taylor was an established inflation hawk.

Who was the incumbent president in this past midterm? Trump strived to make it a referendum on himself rather than the Democrats. Trump has branded the GOP in a way that makes many Americans who are wary of the connection between Democrats and street violence also to be wary of a party that assaulted Capital Hill to intimidate the Vice President and Congress from certifying the last presidential election. As long as Trump frames voters’ image of the Republican Party, an otherwise winnable portion of the electorate will see an equal degree of radicalism on both sides.