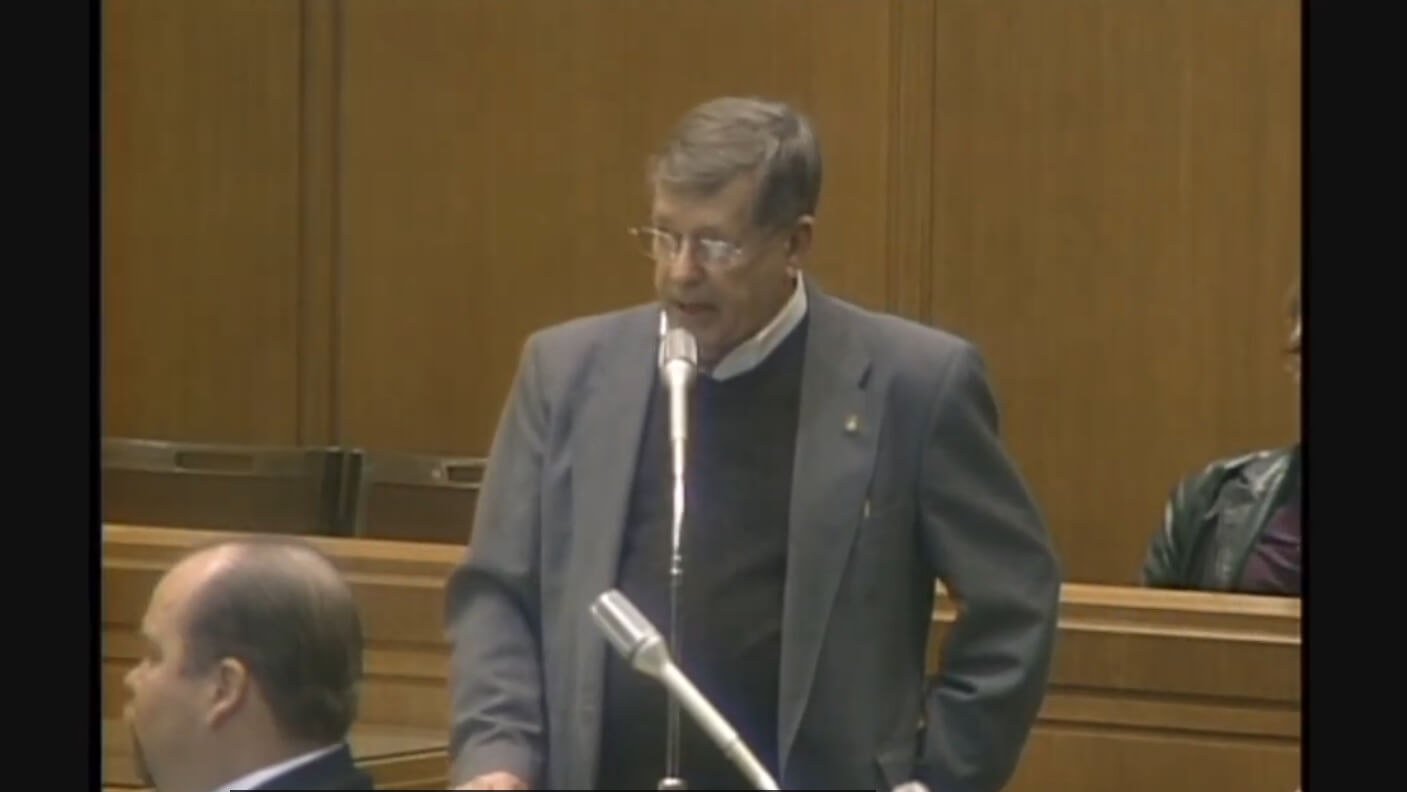 Bill Garrard was a Republican politician who served as Oregon State Representative for District 56  from 2001 to 2013. His district represents the voters in southern Klamath County, including Klamath Falls.   Garrard was a top property rights advocate and always a voter for lower taxes.

You will be missed.