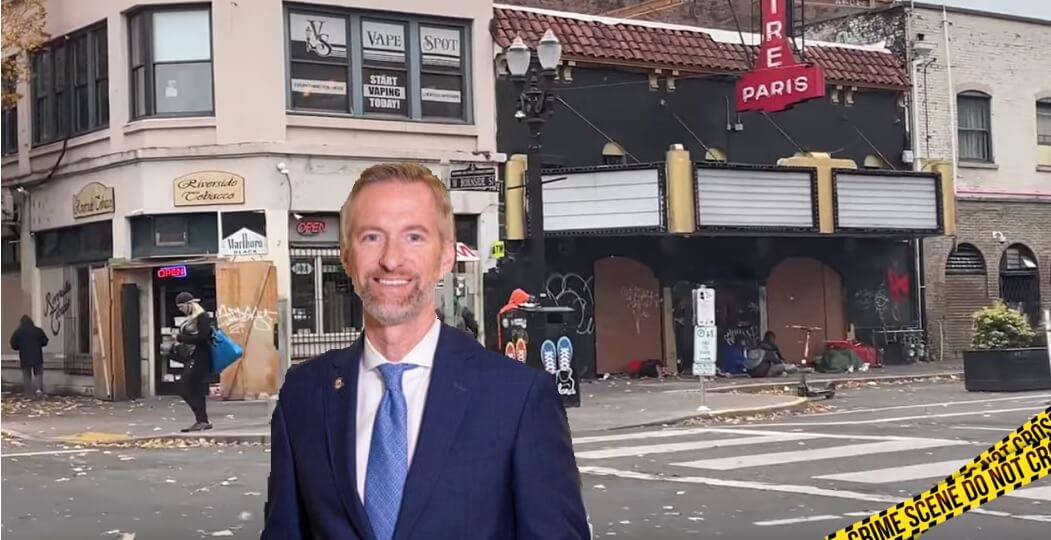 Mayor Feckless waited until the subjects of his experiment…residents and business owners…found the place so poisonous they’re threatening to leave altogether.

Yesterday, Wheeler listened to citizens list off the break-ins, the drug crimes, the assaults and even explosions.

The Mayor had to hear about the human waste people have to scrape off their shoes daily when they walk to their work.

Now comes phase two of the experiment…having tortured his subjects to the point of quitting…Mayor Feckless promises a “90 day reset”.

The question is…does anyone believe Ted’s promises that things will get better by about March of next year.

How much better, no one really knows.

What we do know is that the last 2 years have done tens of millions of dollars to downtown Portland…people fear the dangers of venturing into formerly safe places in the so-called Rose City.

The best predictor of anyone’s future behavior is his past…and Ted Wheeler’s past is nothing to write home about.