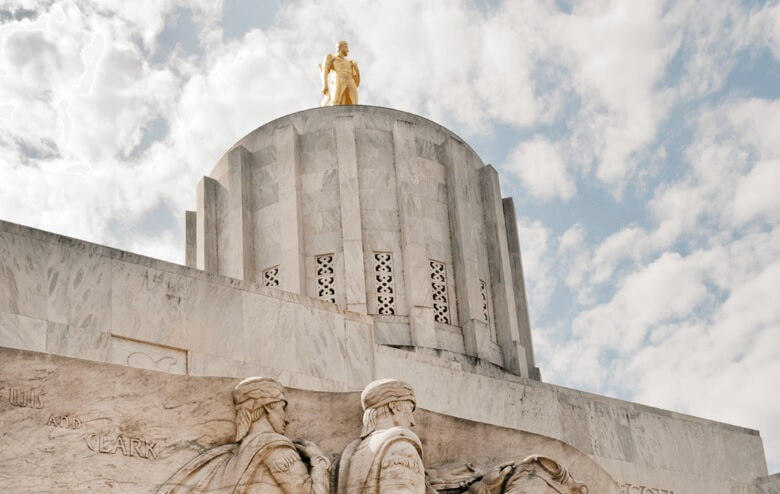 “I look forward to continuing to serve alongside my friends and colleagues in this role,” said Leader Breese-Iverson. “We will continue to fight for much-needed balance. House Republicans will not stop pushing for solutions that focus on the most critical needs of Oregonians.”
“I am excited to help our caucus build on the success we had this election cycle. Oregon is deeply divided, but one thing is clear – Oregonians want more balance. Just a few thousand votes, and democratic gerrymandering, were the difference between a Democrat majority and a Republican majority,” said Representative Boshart Davis.

“I am humbled to have been elected by my colleagues to continue to work towards our common goals of life, liberty, and happiness,” said Republican Whip Reschke.
The 82nd Oregon legislative session begins on January 9, 2023.